Quote of the Week: “Irresponsible Remarks” 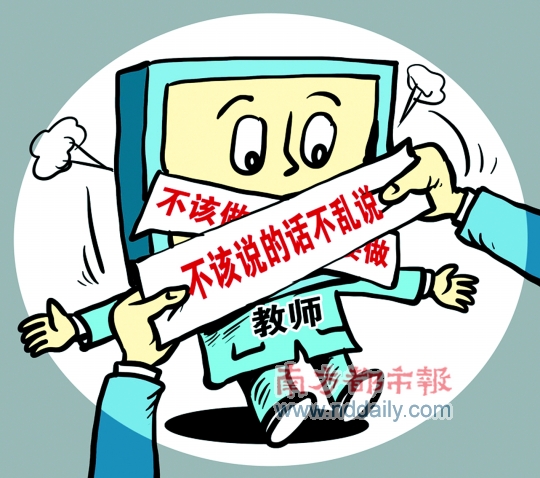 …pay attention to their images, be mindful of politics, speak about the big picture, refrain from doing things that are not to be done, and from irresponsibly remarking on things which ought not be remarked upon. Tags :censorship,rumors,schools,word of the week