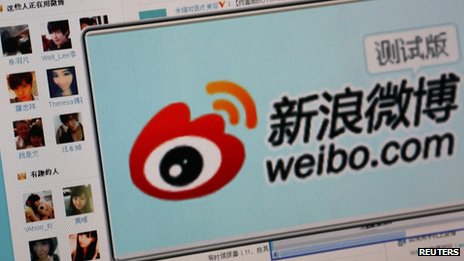 In a rare occurrence, China’s state media has released details on how the government monitors the Internet. BBC reports:

More than two million people in China are employed by the government to monitor web activity, state media say, providing a rare glimpse into how the state tries to control the internet.

The Beijing News says the monitors, described as internet opinion analysts, are on state and commercial payrolls.

The report by the Beijing News said that these monitors were not required to delete postings.

They are “strictly to gather and analyse public opinions on microblog sites and compile reports for decision-makers”, it said. It also added details about how some of these monitors work.

[…]It is believed that the two million internet monitors are part of a huge army which the government relies on to control the internet. [Source]

Recently, a Harvard study found that China’s Internet censorship relied more on automated filtering than previously believed, and the same research team had previously published on the role that “collective action potential” plays in determining what gets deleted from social media. Currently, Beijing is waging an Internet crackdown against online rumors that has targeted many influential social media users.