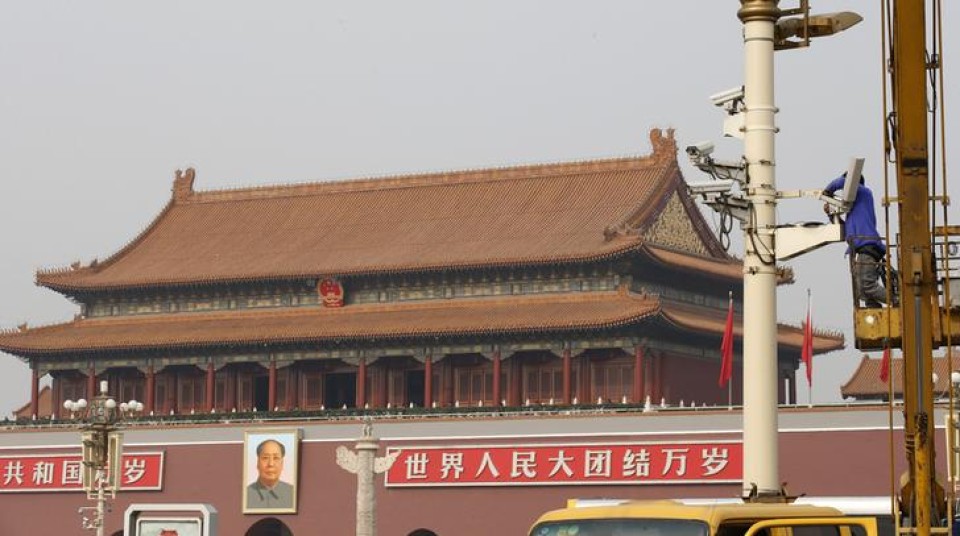 In the latest round of the ongoing government crackdown on corruption, Xinhua news agency and the Commerce Ministry are on the most recent list of government departments and provinces being investigated . Adam Rose at Reuters reports:

The Central Commission for Discipline Inspection (CCDI) has also dispatched inspectors to the southern economic powerhouse of Guangdong, coal-rich Shanxi province, the southwestern province of Yunnan, the Ministry of Land and Resources and the state-owned Three Gorges Corporation power company, the watchdog said in a statement on its website.

The first round began in May and the government issued preliminary findings in late September, though few details have seeped out to date.

“My speculation is that this round will be harsher than the first round,” said Yuhua Wang, a corruption expert and associate professor at the University of Pennsylvania.

“Wang Qishan has gained more support from other senior leaders, and this time it will be serious,” he added, referring to the party’s anti-corruption chief. [Source]

Tian Xueren, former vice governor of Jilin, was sentenced  to life imprisonment for corruption. Tian is the latest among a handful of senior officials arrested under corruption charges since Xi Jinping began his anti-graft campaign. From the South China Morning Post:

Tian Xueren, formerly a vice governor of the northeastern province of Jilin, was convicted of taking bribes worth more than 19 million yuan (HK$24 million), the First Intermediate Court of Beijing said in a statement posted on Sina Weibo, a Chinese equivalent of Twitter.

“As a person holding public office, Tian… sought unlawful gains for others and accepted money and gifts illegally from others taking advantage of his power and status,” said the statement.

“His acts are equal to the crime of bribery,” it said.

Tian helped people and companies to secure bank loans, contracts and promotions in exchange for the bribes between 1995 and 2011, it added, while he held various public offices including chairman of the government-linked Bank of Jilin and the executive vice governor of the province. [Source]

Former Nanjing mayor Ji Jianye was dismissed from office in October on allegations of corruption and abuse of power. From The Economist:

But his vaulting ambitions have come to an abrupt end. On October 13th Mr Ji was dismissed on suspicion of “serious disciplinary violations”. Other city officials attributed to him a record of alleged corruption related to building contracts in Suzhou and Yangzhou, where Mr Ji had held helped posts previously. The amounts would have skimmed are relatively small—around 20m yuan ($3.2m). But the turn against such a powerful official and the mood surrounding Mr Ji’s departure imply a broader shift.

Mr Ji had been close to Jiang Zemin, the president of China until 2003; a circle of Mr Jiang’s acolytes has been regarded as retaining their influence in Nanjing. That Mr Ji should be dismissed in this fashion suggests that Xi Jinping, who assumed the presidency in March 2013, will be taking a harder line against the past leaders’ protégés and their pet projects. It looks like another stage in Mr Xi’s “tiger hunt”, an established way for new leaders at the top to cement their position (too often at the expense of pursuing policy reform). [Source]

With more than 15% of allegations against corrupt officials coming from their mistresses, the government is finding ways to tap into civilian corruption busters for its ongoing high-profile anti-corruption campaign. China Real Time reports:

Whistleblowers of China, worry not. The government will actually listen to what you have to say, and try very hard to make sure you don’t suffer for saying it.

That was the message from Zhang Jun, deputy secretary of the Central Commission for Discipline Inspection, the Communist Party’s powerful graft busters, in an unusual online chat with Chinese Internet on Tuesday.

[…] Mr. Zhang took pains during the hour-long chat to reassure Internet users. “We have always attached great importance to protecting comrades who reflect the true situation, especially important and sensitive questions,” he wrote. “This is our lifeline, so we must provide special attention to protect them.”

He said his department offers “convenient and safe means to communicate,” and is willing to meet whistleblowers anywhere to hear them out. “Our department has a strict and detailed set of provisions to keep the informant’s identity secret,” he said. [Source]