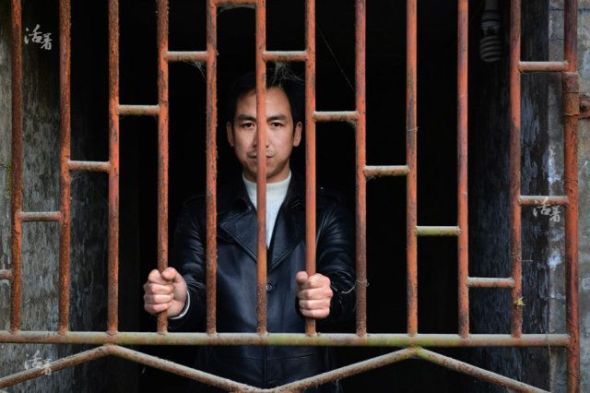 State Council Information Office: No website may carry stories from the Tencent special report on the experiences of those who underwent re-education through labor in Chongqing. Please delete anything already posted. (November 19, 2013)

The special report, “Living: Remembrances of Chongqing Re-education Through Labor,” is a multimedia portal on the experiences of Ren Jianyu and other Chongqing residents who were sent to re-education through labor (laojiao) during Bo Xilai’s “sing red and beat black” campaign. You can view photos and read the main story from the report on CDT Chinese [zh]. Visit Tencent to watch video [zh].

The report emphasizes “past experiences” (往事) under Bo Xilai, but the Telegraph’s Malcolm Moore reports that many wrongly convicted under Bo’s rules remain in prison, while gangsters, the targets of the “beat black” campaign, are reemerging.