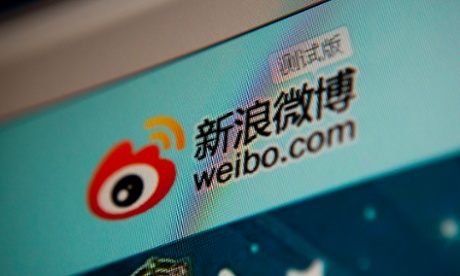 Is censorship all about deleting weibo posts and locking up dissidents? Not necessarily. Monica Tan at the Guardian describes the wide dynamic range of China’s online controls:

Take, for example, the scalpel-like precision with which posts on Weibo are censored. Days before this year’s anniversary of the Tiananmen Square massacre, related search-terms were actually unblocked, but instead turned up filtered content unrelated to the protests. By rendering the censorship invisible, users have the impression that nothing critical is being said on the topic. Other devices include delaying when a post goes “public” in order to give censors time to review (to the user the post appears to have gone live), disabling the comment function and blocking selected pages rather than an entire website. By withdrawing censorship control from everywhere but the hotspots, the government effectively reduces the frequency in which users touch the Great Firewall that cages them, and yet the wall remains strong and effective.

And while breeding complacency is a cornerstone of control, it is useful, on occasion, to wield that hand in public to remind would-be troublemakers there is a line, and it can be crossed. This was seen last month with the latest anti-rumour campaign (users can be charged with defamation if online rumours they create are visited by 5,000 internet users or reposted more than 500 times) and a witchhunt against influential tweeters. And yet that line of what is acceptable to post online, and what is not, is kept intentionally hazy in order to create a culture of paranoia and the illusion that the oppression serves public good, rather than the preservation of power. [Source]

China maintains very strict censorship controls on its media, but the scene is evolving – albeit slowly – and publishers and writers are forced to operate in a gray area, where things that are tolerated one day are considered illegal the next. Beijing is known for its unpredictability, which is its main weapon. This leaves many authors in an untenable position, as they are unlikely to know exactly what will be censored.

[…] The Chinese justify censorship by saying that they are prioritizing books that advance their culture, which they believe they are serving better by keeping out or redacting books that have the potential to be hazardous to what they see as the moral and intellectual integrity of the Chinese people. Mo Yan, the Nobel-Prize winner, said at one point that he believed censorship was “necessary.” [Source]