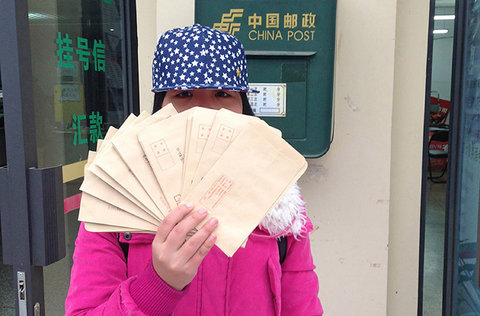 A group of eight Chinese women facing gender discrimination in the job market have “named and shamed” employers advertising for male-only positions, 80 per cent of which did not require physical labor.  From Didi Kirsten Tatlow at The New York Times:

Job advertisements in China have long listed a range of desired qualities in applicants, sometimes including height and weight. And the women say that they are aware that some job advertisements request women, especially in the service and handicrafts sectors. But they note that such jobs tend to pay less than the managerial positions that may specify male applicants.

The women, who call themselves “volunteers” and aim to highlight gender discrimination in China, provided photographs of themselves with dozens of letters of complaint they say they mailed to local government offices on Dec. 26. Most of the companies they list are privately owned and employ at least 500 people.[Source]

The United Nations Working Group stresses that despite positive strides, China is “insufficiently implementing relevant laws against discrimination” and “more needs to be done to ensure … full participation in the economy and politics as well as equality in wages and recruitment.”  Read more about gender discrimination in China via CDT.