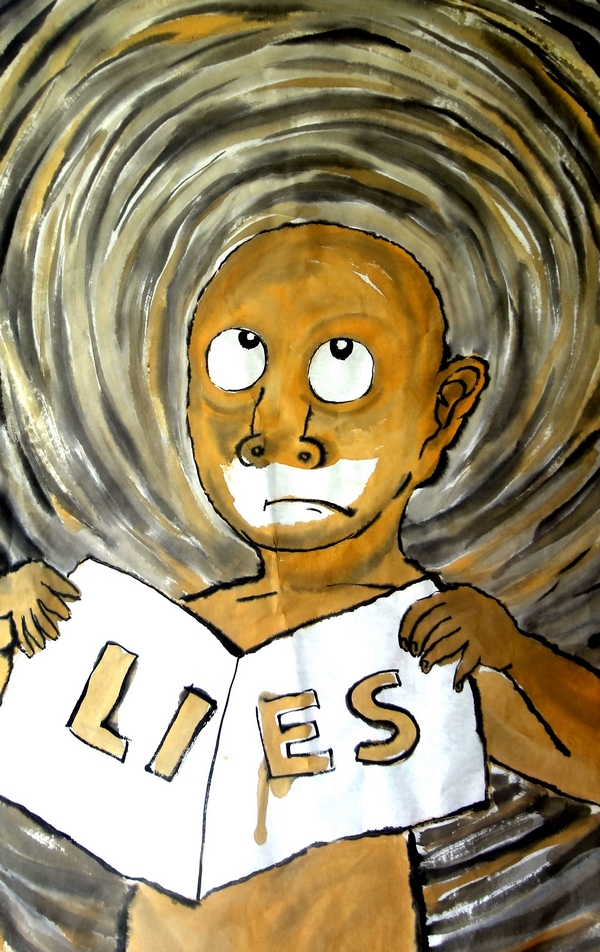 The Central Propaganda Department will assign its own officials to head ten major journalism schools in an effort to “strengthen Marxist education and reform the increasing ‘liberal views’ of journalism students,” RFA reports [zh]. Fudan University and Remin University are among those targeted. The article title in this directive appears to be a paraphrase of posts such as “Central Propaganda Department Takes the Job, Air Drops Officials into Presidencies of Journalism Schools” (中宣部出手 官员空降各新闻学院院长) [zh].