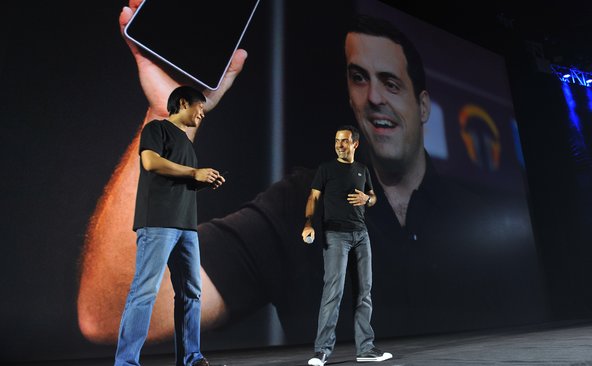 At a media event in Taiwan, Xiaomi executives, including Mr. Barra, said the company planned to set up shop in Southeast Asia early next year. When pressed for details, the company’s press office said Singapore and Malaysia would be the first markets in the region to get Xiaomi phones.

So far, Xiaomi’s only major forays outside mainland China have been into Taiwan and Hong Kong. There, the company has stirred up considerable interest. On Monday in Taiwan, a “flash sale” on the Internet of 10,000 of the company’s Hongmi phones sold out in less than 10 minutes, the company said.

[…] Yet analysts wonder whether Xiaomi can be equally successful abroad. For starters, competition will be fierce. In addition to giants like Samsung, other Chinese smartphone makers like Lenovo and Huawei have big plans for markets like Southeast Asia.

Mobile app stores like Google Play and Apple’s App Store are more established outside China, making one of Xiaomi’s big selling points less attractive unless it comes up with must-have content. [Source]

Read more on Xiaomi, via CDT.