How Has Xiaomi Leapfrogged Apple in China? 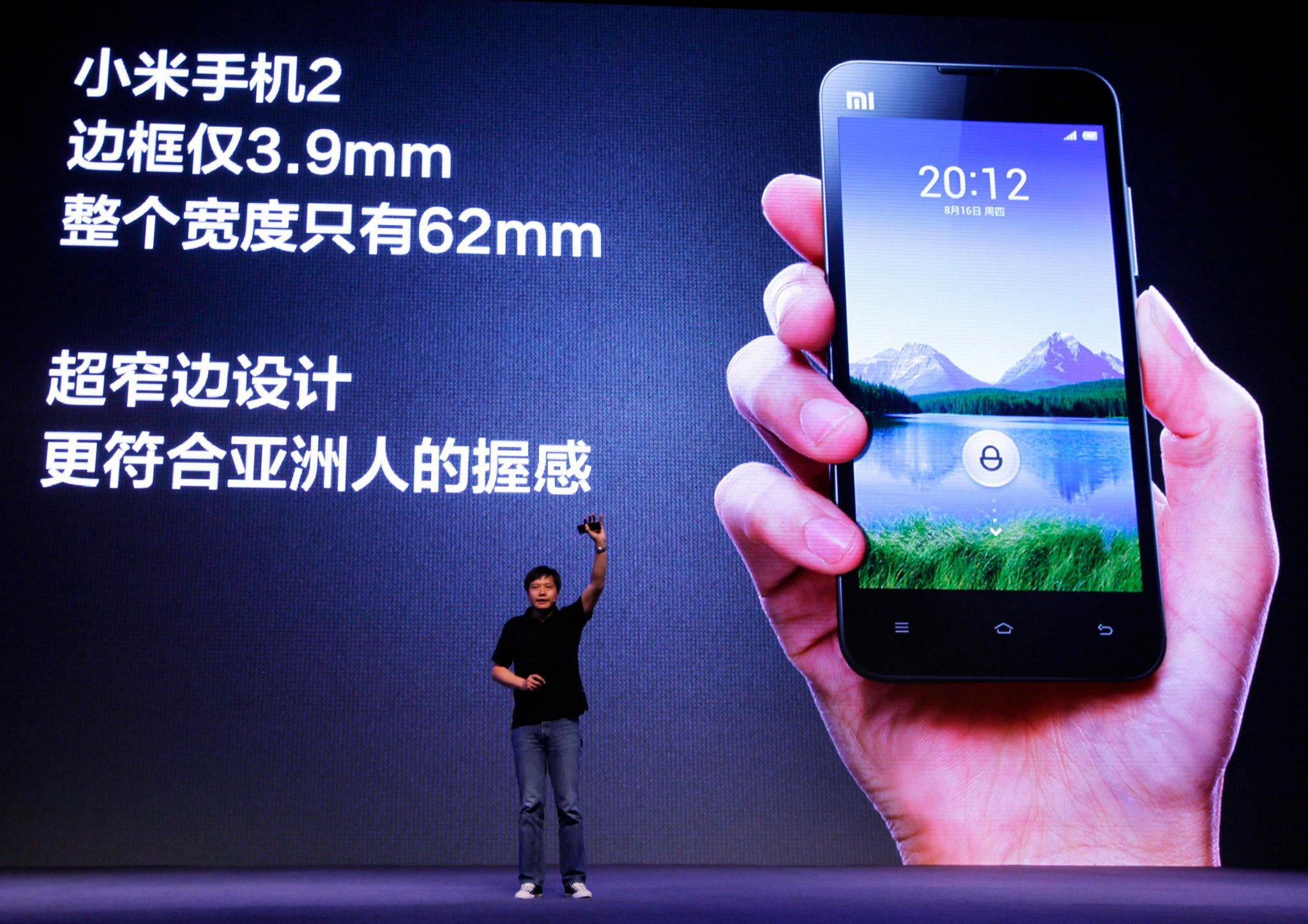 The Wall Street Journal’s Paul Mozur checks in with founder Lei Jun of smartphone maker Xiaomi, which now has a larger share of the Chinese market than Apple:

Xiaomi intends to sell 20 million handsets for this year, after selling roughly seven million last year, according to the company.

“We use an Internet thought process,” the 43-year-old Mr. Lei said in an interview. “On the Internet the best products—the products used most frequently—are all free. Email is free, most content is free.”

“It’s through a free model that you can most quickly attract users,” he added. “So we try to sell our products as close to the cost of materials as possible.” [Source]

Mozur adds that Xiaomi’s brand reaches into second and third tier Chinese cities, where consumers prefer their trendy devices to those of other Chinese offerings such as Huawei. In August, Xiaomi reportedly hired a senior Android executive to join its ranks.