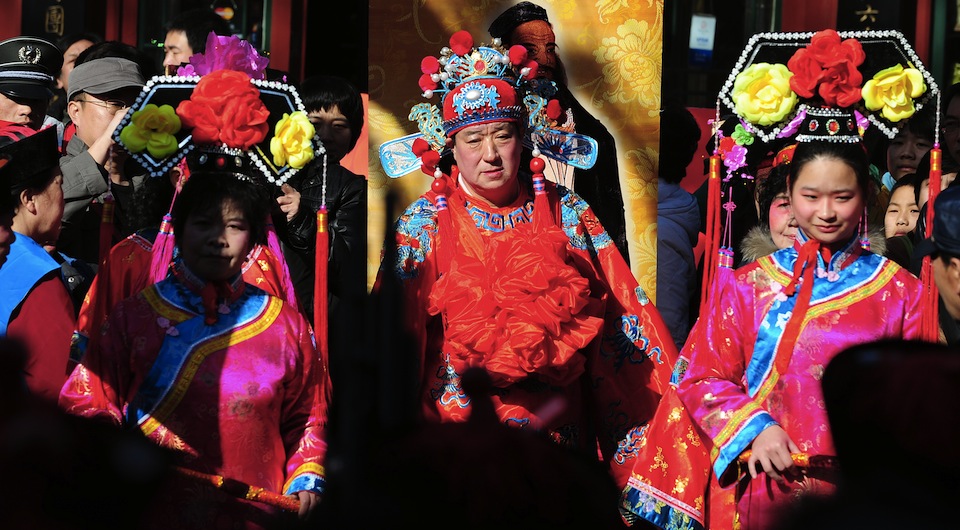 While Party and businesses extol the merits of the Dizigui, a 17th century book of Confucian guidance for children, Tea Leaf Nation’s Rachel Lu reports resistance from the public:

Given the text’s emphasis on obedience, it’s not hard to understand why the ruling Communist Party has come to embrace Dizigui in spite of its tumultuous relationship with Confucianism. (During the Cultural Revolution, a violent and turbulent period from 1966 to 1976 aimed at stamping out vestiges of Chinese “feudal” culture, Mao Zedong fiercely denounced the Confucian belief system.) But by 2009, Xi Jinping, then expected to be China’s next president, specifically named the text as recommended reading for party cadres. A professor at the Central Communist Party School, which trains Chinese officials, wrote a book called Everybody Should Study Dizigui, and party organizations in far-flung corners of the country have convened study sessions on the text.

[…] Many Chinese, however, aren’t pleased by the newfound popularity of this ancient wisdom. To them, the increasing popularity of Dizigui feels like a throwback to a darker age when education encouraged conformity and suppressed free thought; not exactly the best way to prepare children for a 21st-century knowledge economy. [… A]fter the Jan. 1 children’s reading in Beijing, screenwriter Zheng Xiaochong commented on Sina Weibo, China’s Twitter, that the text “is a part of a zombie culture with no ability to innovate.” Another Weibo user argued that it was effective — but only “for training slaves.” [Source]

In this week’s New Yorker, Evan Osnos also looks at the resurgent use of Confucianism for stability and profit.