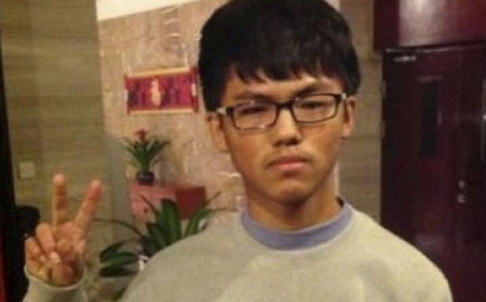 Local authorities in Gansu have rejected a 16-year-old’s request for an apology and symbolic $1.16 compensation—one yuan for each day of his detention last September for allegedly spreading rumors on Sina Weibo. He now plans to pursue his claim in court. From Mandy Zuo at South China Morning Post:

The 16-year-old boy, referred to by his lawyers and police by the pseudonym of Yang Hui, drew national attention when he became the first person detained since a judicial interpretation was issued that month allowing the jailing of any individual who made defamatory comments online that were reposted at least 500 times.

You Feizhu, the boy’s lawyer, said on Sina Weibo on Thursday that Yang’s father had asked him to bring the case to court after receiving the replies from the city and county police bureaus last week. [Source]

See more on the 500 repost rule, the rumor crackdown and its consequences via CDT.