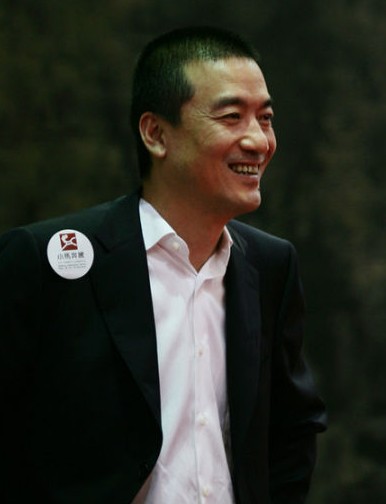 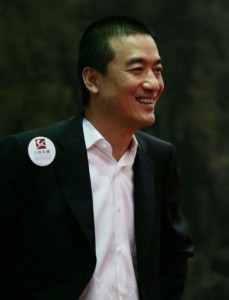 Li Ming died of a heart attack on January 2, according to Chinese state media. His company Beijing Xinleimingdun Advertisement, part of the Galloping Horse Group, produced a number of programs for CCTV in the mid-1990s. This work acquainted Li Ming with Li Dongsheng, then vice president of CCTV.

Li Dongsheng was dismissed from his post as Vice Minister of Public Security on December 25 and is currently under investigation for disciplinary violations. Suspicion about Li Dongsheng’s connection to former security minister Zhou Yongkang, himself under a corruption probe, has lead to keyword blocking on Weibo.

The Caixin article originally connected Li Ming and Li Dongsheng’s investigations. The words “Li Ming is undergoing an auxiliary investigation [to Li Dongsheng]” were quickly removed from the article on official websites before the order to delete the piece entirely, reports Deutsche Welle [zh]. Hong Kong’s Apple Daily reports that Li Ming was agitated when he was taken by the Central Commission for Discipline Inspection, and that the sedative he was given caused his heart attack.