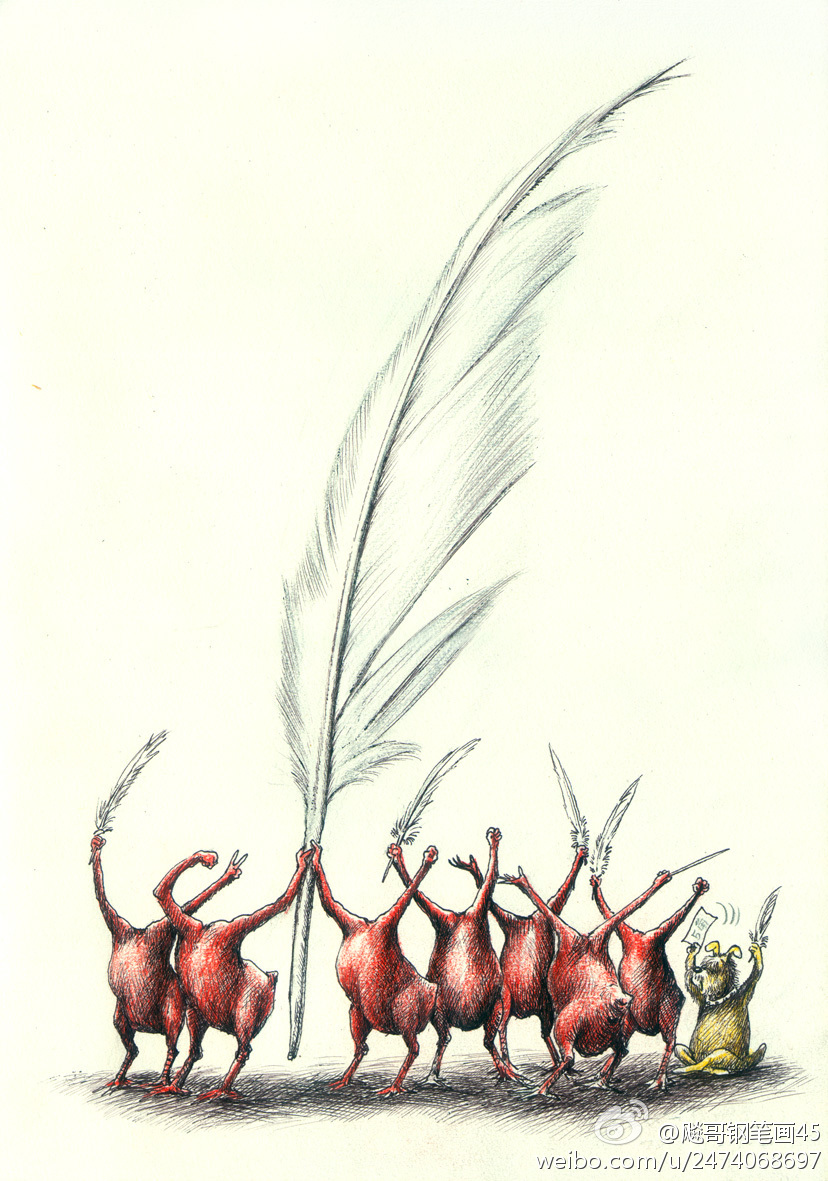 As of December 25, the following search terms are blocked on Sina Weibo (not including the “search for user” function).

Zhou Yongkang Dragnet: Li Dongsheng was removed from his post in the Ministry of Public Security and placed under investigation yesterday. Mr. Li formerly worked closely with Zhou Yongkang–even serving as Zhou’s matchmaker, according to Duowei News–leading to speculation that Li’s dismissal is directly connected to the current corruption investigation Zhou is undergoing.

Law Professor Resigns: Chen Hongguo announced his resignation from Northwest University of Politics and Law in an open letter [zh] posted to his blog on Monday. His full name (谌洪果) is now blocked from Weibo search results.

Chen says his immediate reason for leaving is that he was stopped at the airport by university staff discouraging him from participating in a conference in Hong Kong earlier this month. The school publicly criticized him when he returned. Chen’s travel permit to Hong Kong and Macau has also been revoked.

The constitutional law professor also says his everyday work at the university has been stymied. “Please trust that I am not resigning in order to escape or cower, but only because I am afraid of losing all of the dignity, baselines, and principles which I hold dear,” Chen writes.

His resignation comes on the heels of the dismissal of two outspoken and prominent professors: Xia Yeliang of Peking University and Liu Xinquan of East China University of Political Science and Law.