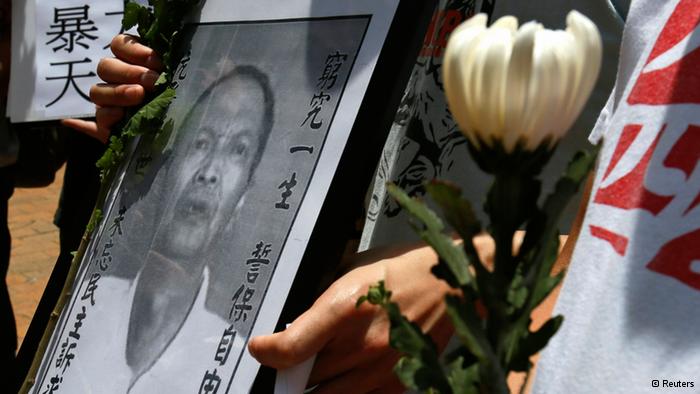 As of June 9, the following search terms are blocked on Weibo (not including the “search for user” function):

Concerning the Explosion at Beijing’s Taiyanggong power plant on June 6:

Concerning the Alleged Liaison between Zhang Ziyi and Bo Xilai: