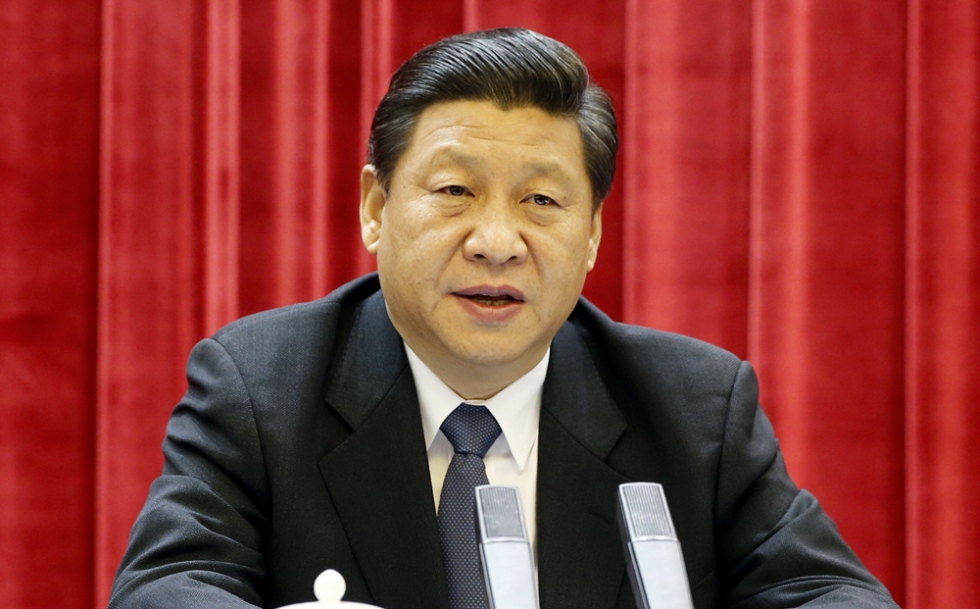 Having laid out plans for economic reform in the Third Plenum communiqué, Xi Jinping is now going to lead a reform panel to oversee economic policy planning in a role that traditionally belonged to the premier. From the South China Morning Post:

Xi’s chairmanship of the “leading group for overall reform”, which was affirmed yesterday by the Communist Party’s elite Politburo, gives the president more direct authority over changes to economic plans and other domestic policies.

Such policy planning has in recent decades been overseen by the premier, and moving it under Xi is seen as a political blow to Li Keqiang , who holds that office.

[…] The leading group is tasked with “designing reform on an overall basis, arranging and co-ordinating reform, pushing forward reform as a whole, and supervising the implementation of reform plans”, Xinhua said, citing the announcement.

The panel would draft major policies and schemes for systematic reforms in economic, political, cultural, social and environmental sectors, as well as the party, the statement said. [Source]