Can China Reform the Economy and Create Jobs? 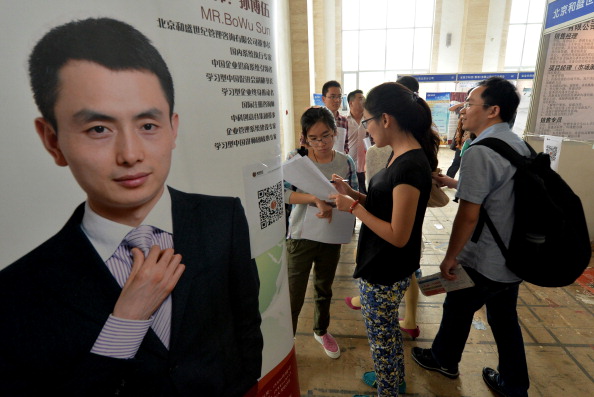 After the government reported “record” levels of urban job creation in 2013 despite slowing GDP, John Marshall separates fact from fiction in China’s employment market. From The Diplomat:

Unfortunately, however, there are major reasons to doubt this upbeat assessment. Not only is the urban unemployment rate of 4.1 percent highly questionable, having remained suspiciously constant for many years, but there is also growing cause for concern that the Chinese economy will not be able to continue to create employment as it has done in the past.

Indeed it appears there are a number of factors, both home-grown and international, that risk coming together in the next few years to cause significant unemployment in China. Most worrying for China’s leaders is the fact that the blueprint to restructure the country’s economy, unveiled at last year’s Communist Party Third Plenum, may well exacerbate this risk.

Given that rapid employment growth and its effect of lifting wages and increasing living standards underpins the legitimacy of the entire Chinese political and economic model, the consequences could be extremely serious. [Source]

Workers Are Fighting Back as Economic Dream Fades