‘Once the Villages Are Gone, the Culture Is Gone’ 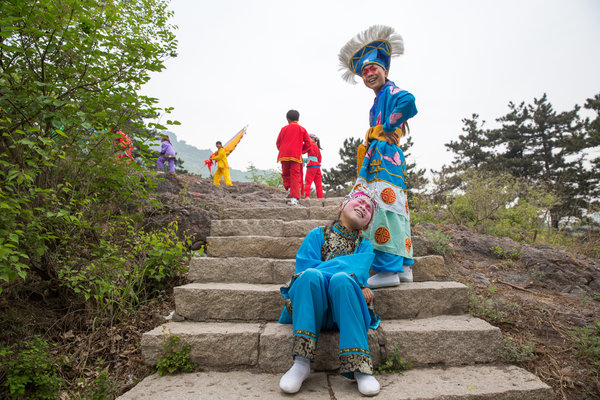 As part of a continuing series on urbanization in China, Ian Johnson reports for The New York Times that Chinese village traditions are disappearing as millions of rural residents often face “no choice” but to relocate:

Once or twice a week, a dozen amateur musicians meet under a highway overpass on the outskirts of Beijing, carting with them drums, cymbals and the collective memory of their destroyed village. They set up quickly, then play music that is almost never heard anymore, not even here, where the steady drone of cars muffles the lyrics of love and betrayal, heroic deeds and kingdoms lost.

The musicians used to live in Lei Family Bridge, a village of about 300 households near the overpass. In 2009, the village was torn down to build a golf course and residents were scattered among several housing projects, some a dozen miles away.

Now, the musicians meet once a week under the bridge. But the distances mean the number of participants is dwindling. Young people, especially, do not have the time.

“I want to keep this going,” said Lei Peng, 27, who inherited leadership of the group from his grandfather. “When we play our music, I think of my grandfather. When we play, he lives.” [Source]