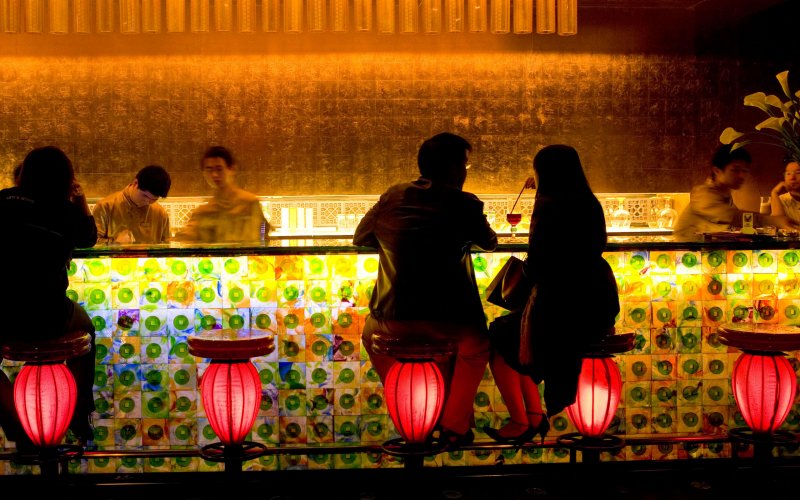 In recent years, stories of adultery have been flooding Chinese and China-focused headlines (and have also occasionally been banned from discussion on Sina Weibo), and attention has been drawn to the possible effects of China’s mistress culture on the housing and luxury goods markets. Meanwhile, amid the Xi administration’s ongoing crackdown on graft, mistresses have been given credit for a notable portion of allegations lodged against corrupt officials. A report from The Daily Beast takes a close look at China’s “mistress industrial complex,” describing the social and historical forces that allow it, tying in the larger economic and ideological trends of the country, and noting the hazards that this “rising industry” poses on society:

The practice of keeping a mistress is, of course, far from unique to China: Mistresses have existed for as long as the institutionalization of marriage, and nations like Russia and France also enjoy their own flourishing class of kept women. However, the real shocker of China’s mistress culture lies in its openly transactional nature, its visibility, and its ubiquity.

[…U]nderlying the Chinese tendency towards conspicuous consumption, much more complex social, cultural, and economic factors are at play. The moral vacuum left by the near-universal disillusionment with Communist ideology undoubtedly helps to explain China’s unbridled materialism and the remarkable prevalence of mistresses. Yet rampant corruption, entrenched patriarchy, and a long history of concubinage also play a role.

[…] The rising mistress industry with Chinese characteristics—transactional, open and ubiquitous—all comes down to breakneck economic and social transformation.

[…] China’s mistress culture does have negative consequences. When looked at from a broader perspective, the trend further divides Chinese society and could potentially weaken social stability. […] [Source]

For another recent look at the “mistress industrial complex,” including a pinyin phrasebook of terms essential to understanding infidelity in China, see a recent Asia Times feature by Peking University research fellow Thorsten Pattberg. Also see all prior CDT coverage of mistresses.