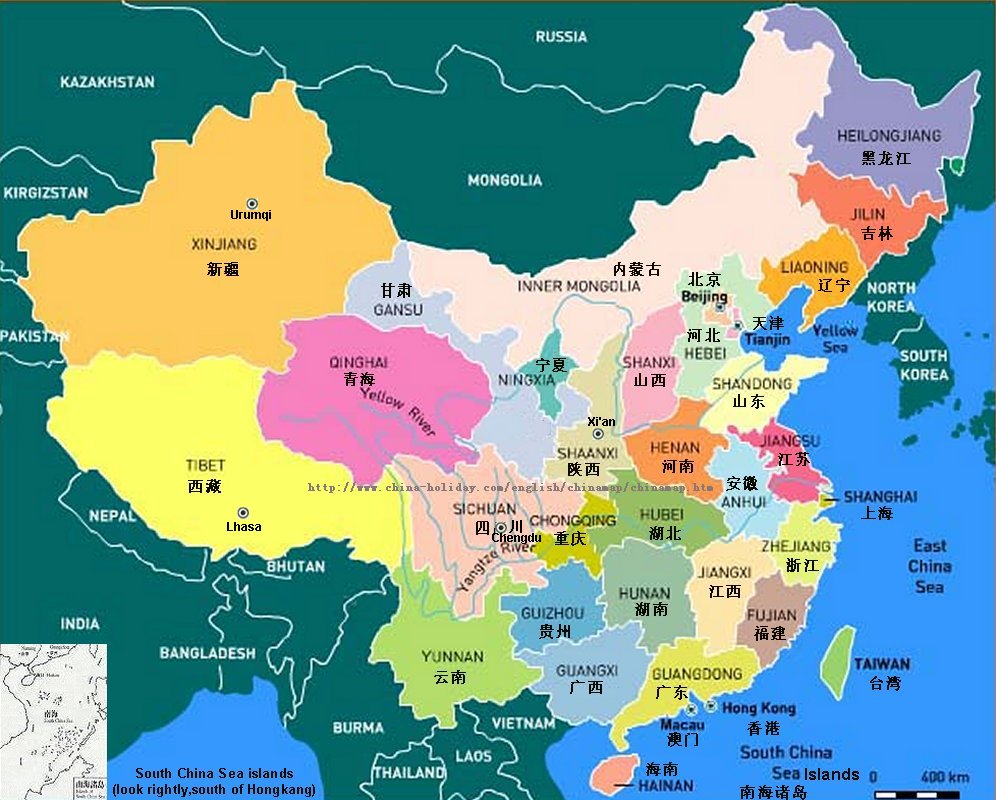 With China’s strained ethnic relations in the spotlight and central government concerns about separatism running high, Scott Moore argues that federalism is “the most promising path for long-term political reform” in China, and also a way to “better address the concerns of restive minority regions.” From the New York Times:

China is by far the world’s largest and most populous country not to use a federal system of government. Beijing tightly controls all political power and major decision making. In contrast, countries from Australia to Venezuela have tried to solve the problem of governing large and diverse territories by granting substantial autonomy to sub-national regions. These forms of federalism vary and, in places like Russia, even co-exist uneasily with authoritarianism.

Federalism has much to offer China — but it would require the leaders in Beijing to give real political and decision-making power to local authorities. As the current system works, the role of provincial and local governments is simply to implement policies from up on high.

[…] Surprisingly, local governments in China are responsible for a larger share of total government spending than in the federal United States or Switzerland. But this economic decentralization does not equal federalism: Local governments only carry out policy, they do not determine it.

[…F]ederalism’s biggest benefit for China is its promise to better address the concerns of restive minority regions.

[…] Federalism is the best way to accommodate regional demands for autonomy short of breaking up the country. It is the smartest long-term strategy for dealing with separatist movements in Tibet and Xinjiang. In theory, these and several other minority-dominated areas are “autonomous regions.” In practice, Beijing calls all the shots and these regions enjoy nothing like the autonomy found in most federal systems. This facade is unlikely to preserve social stability in the long run. Implementing federalism would help ensure that minority-majority regions are given representation in the political system and help to address demands for greater autonomy. [Source]

Also see prior CDT coverage of violence in Xinjiang, unrest in Tibet, and political reform in China.