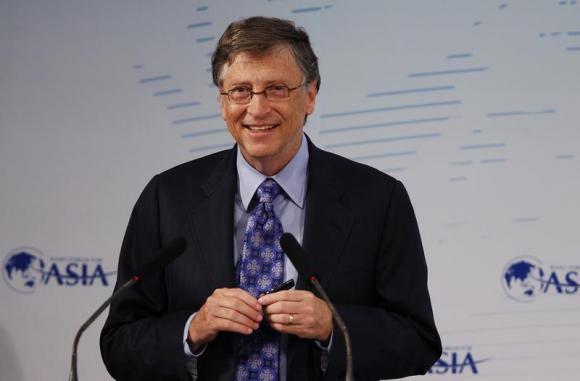 At the Boao Forum for Asia (BFA) in Hainan on Sunday, Microsoft founder Bill Gates argued that China should do more to encourage philanthropy in its wealthy citizens.  From Rachel Armstrong and Andrew Toh at Reuters:

Governments should consider introducing policies that would encourage potential donors, such as making charity donations tax deductible, he said.

[…] Gates, along with fellow billionaire Warren Buffett made headlines in 2010 when they asked 50 of China’s richest people to a philanthropy dinner and a third turned the invitation down, reportedly due to fears they would be pressed to donate money.

Donations by China’s top 100 philanthropists in 2013 fell to $890 million, a 44 percent drop from 2012, according to the Hurun Report. The previous year donations fell by 55 percent.

Among the possible reasons cited for the sharp decline in donations was a number of scandals involving charities in China that led to concern over possible misuse of funds. [Source]

See also “Gates, Buffett Dine with China’s Rich for Charity” and read more about charity in China via CDT.

Peter Dahlin’s Detention and the Future of NGOs in China

The Good and Bad of China’s New Charity Law