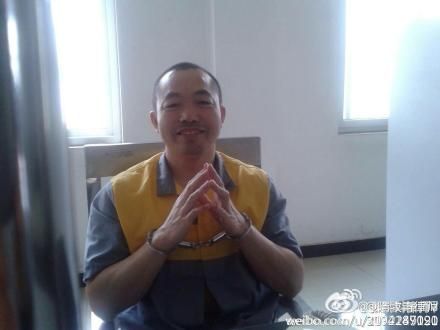 Two months after New Citizens Movement founder Xu Zhiyong was sentenced to four years in prison for “gathering a crowd to disturb public order,” fellow lawyer and activist Ding Jiaxi faced the same charges in a Beijing court on Tuesday. Li Wei, who along with Ding participated in a protest last year for government officials to disclosure their financial assets, also went on trial Tuesday, while their colleague Zhao Changqing goes to trial tomorrow.

The New York Times covers the story in the context of Xi Jinping’s anti-corruption campaign, while ChinaChange translates a statement made by Ding from prison.

As of April 9, the following search terms are blocked on Sina Weibo (not including the “search for user” function).