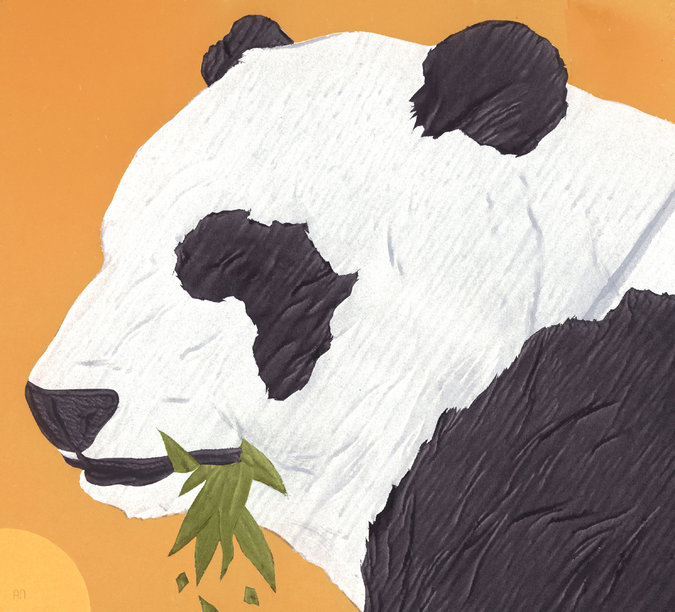 In anticipation of his new book China’s Second Continent: How a Million Migrants Are Building a New Empire in Africa, Howard French writes about China’s latest rush into the continent, especially in light of Premier Li Keqiang’s multi-country tour and China’s renewed billion dollar aid and investments:

The booming, fast-changing China offers potentially extraordinary upsides to Africa. Without question, the continent is badly in need of more and better infrastructure. Competition among foreign investors holds the prospect of better returns for African states. Immigration, which is the central topic of my own reporting, has begun to create serious tensions between China and its new African partners, but even this is insufficiently recognized for its potential dividends. The spread of trading and business diasporas throughout history, including that of China, have a deep and proven track record for wealth creation, and properly managed, this could prove true for Africa as well.

But because China seems to be in such a hurry, and is so often seen to be looking out for itself, the potential downsides for many Africans have begun more and more to stand out: accelerated environmental destruction via mining and other activities; disregard for labor rights; the hollowing out of local industry; and even the stalling of the continent’s democratization.

[…] Rather, the problem (though not limited to China) is relying on shady arrangements made at the very top of the political system, often in the president’s office itself. Contracts are greased with monetary bribes and other enticements like expense-paid shopping trips to China and scholarships there for elite children. Adding to the opacity, China typically favors its state-owned companies for African projects and bypasses open, competitive bidding procedures.

The best way for the United States and other rich countries that have economic and political interests in Africa to respond is not by warning Africans about the advance of China — but rather, helping to strengthen African civil society and, thereby, governance. Washington should also encourage China and other up-and-coming players in the international economy, from Brazil to Turkey to Vietnam, to abide by higher transparency standards — and to rigorously abide by them, too. [Source]

Read an interview with French at Ozy.com which addresses why a million Chinese have moved to Africa to do business.