What to Make of State Media’s War on Acronyms? LOL 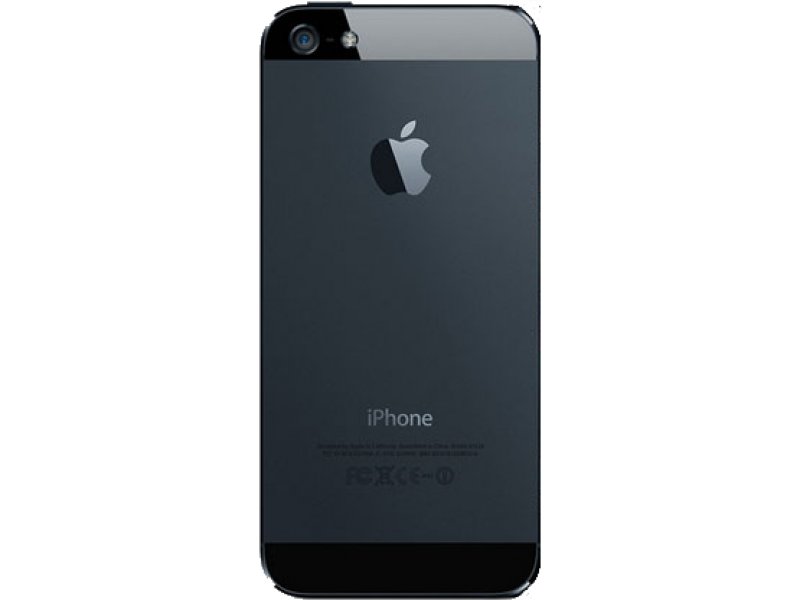 At Caixin, Yu Ge comments on recent criticism in People’s Daily of the adoption of English terms such as Wi-Fi, PM2.5 and iPhone. “An estimated one-fourth of the Chinese we use today,” Yu notes, “is made up of loanwords.”

That there is a war of words, so to speak, between Chinese and foreign languages is not new. The struggle involves politics and culture, and has been intense over the past 200 years. Though we cannot determine who will be the eventual victor, what can be asserted is that the ultimate winner will be the language associated with political and cultural openness.

Judging a language by its purity is overbearing. Purity is not the first and foremost essence of a language. A closed language surely would be more pure, but it is only by being tolerant and inclusive that a language can have vitality. This is precisely the specialty of Chinese.