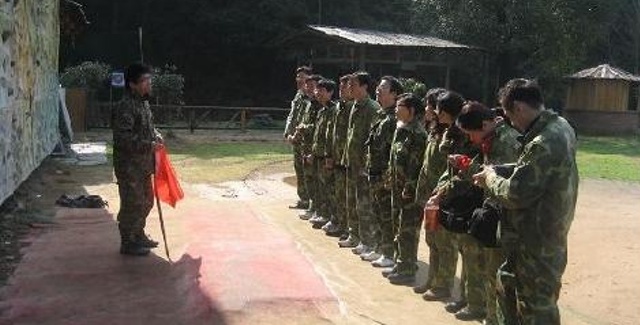 At Games In Asia, Charles Custer reports on the recent death of a 19-year-old patient at an Internet addiction rehabilitation center in Zhengzhou, the seventh reported death at these schools since 2008:

Apparently, during a lengthy training session meant as punishment, teachers pulled Ling Ling up by her arms and legs and then dropped her—repeatedly—to the ground. When she began to vomit blood and became unable to stand, her classmate Xin Xin said, the teachers said that she was faking and continued to beat her. Both girls ended up in the hospital, but Ling Ling’s bed was in the morgue, where her mother was called the following morning to identify her body.

[…] Needless to say, internet addiction mostly affects China’s youth, and for the parents of game- and web-addicted teens, one potential treatment option is the boot-camp-style rehab schools that have sprung up around the country. In fact, China has around 300 such schools. But “treatment” methods can differ quite significantly, and there have long been questions about the safety of some of these facilities. The Mirror‘s report found that Ling Ling’s case isn’t as unusual as you might think.

In fact, reporters found that in the past few years there have been 12 similar cases of abuse at anti-web-addiction “schools”, with corporal punishment (i.e. physical violence) playing a role in 90% of them. Including Ling Ling’s case, there have been seven reported deaths at these schools since 2008.

See also a New York Times Op-Doc film on the inner workings of a rehabilitation center outside Beijing, via CDT.