Mike Love, The Man Behind the Pleco Chinese App 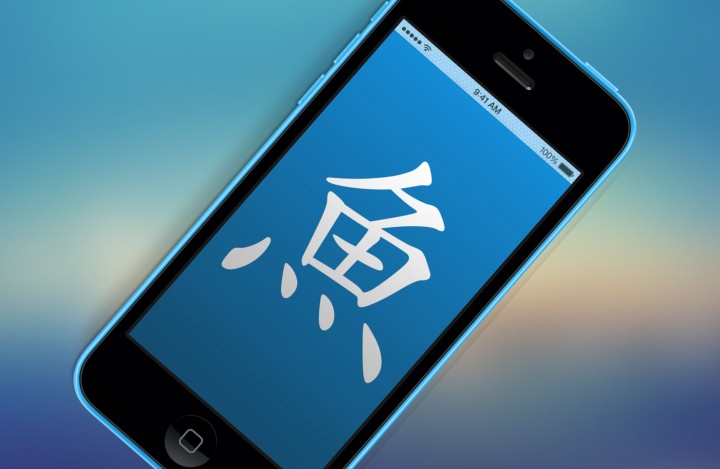 Tech in Asia’s Josh Horwitz talks to Mike Love, developer of the highly regarded Chinese dictionary app Pleco, whose features include handwriting and optical character recognition, flashcards, a document and web reader, and a fearsome array of add-on dictionaries.

[… M]ore than ten years after it first appeared on Palm, Pleco remains a mostly one-man operation. For 32-year-old Mike Love, a programmer based in New York, Pleco is a full-time hobby that doubles as a business. While many of the apps that dominate our smartphones were created by Silicon Valley dreamers with pipe-dream ambitions and half-baked business plans, Love has added tremendous value to language learners around the world simply by building a better dictionary. Think of him as the pastor overseeing the long-awaited wedding between the Chinese language and mobile electronic devices.

[…] Some people say Chinese has become easier to learn thanks to the web and mobile tech. Do you agree or disagree?

I very much agree. It’s gotten easier because you can spend less time on grunt work. It’s much easier to find language learning materials, and it’s much easier to find language learning buddies. Of course, you can’t change much about human memory. For all the creative tools we try to engineer, learning Chinese is still hard work and you have to memorize a lot. No one’s really come up with a better way to learn grammar as far as i know, or make your tone pronunciation better. The only way to learn some of that stuff is to spend a lot of time around native speakers. So an awful lot of the problems are as hard as they ever were – the only thing is that we’ve gotten rid of some annoyances. [Source]