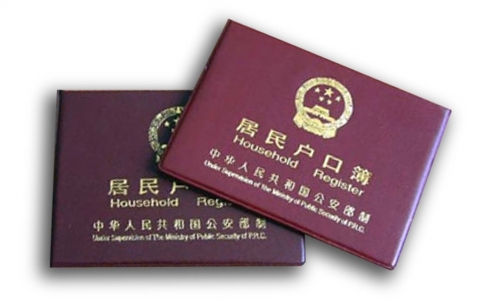 Chris Buckley at The New York Times reports the announcement of new changes to China’s hukou registration system, as promised in the reform blueprint published after the Party’s Third Plenum in November.

The Chinese government issued proposals on Wednesday to break down barriers that a nationwide household registration system has long imposed between rural and urban residents and among regions, reinforcing inequality, breeding discontent and hampering economic growth.

Yet even as officials promoted easier urbanization and the goal of permanently settling an additional 100 million rural people in towns and cities by 2020, they said changes to the system — which links many government entitlements to a person’s official residence, even if that person has long since moved away — must be gradual and must protect big cities like Beijing.

[…] The government also said, as it had before, that it would try to ease barriers that deny places in schools, health care, and family-planning and other public services to residents who do not have local household registration papers. Many city governments have resisted such changes, and urban residents fear the erosion of their privileges. [Source]

Translation of the ‘State Council Opinion On Hukou Reform’ is underway at China Law Translate. New rules will offer complete freedom to settle in small towns and cities, with progressively tighter restrictions for larger ones and a points-based qualification system for megacities like Beijing and Shanghai.

The need for reform is widely recognized, but some feel that tweaking the hukou will fail to address related inequalities at their root, South China Morning Post’s Mandy Zuo reports:

Xu Xiaoqing, director of the rural economy research department at the State Council’s Development Research Centre, said the move was just a start.

“The removal of the distinction in the hukou only makes a difference on paper. The real difference will be made when the gap in terms of social benefits is filled,” he said. “There’s still a long way to go before there is an equalised social security net among different regions. The fundamental solution is to unify social security [nationwide].”

[…] Professor Kam Wing Chan of the University of Washington said the wide variations in the quality of locally administered social welfare and social services had made “the elimination of the rural and urban hukou classifications insignificant”. [Source]