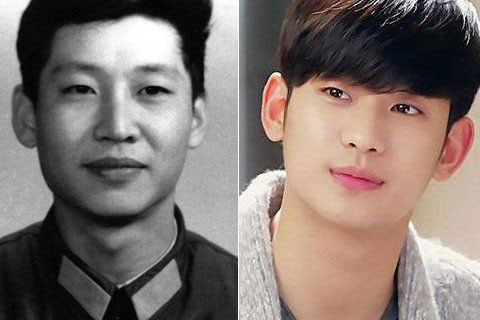 Do Min-joon is the male lead in the wildly popular Korean soap opera My Love from the Star, played by Kim Soo-hyun. Peng Liyuan, China’s first lady, drew the comparison between her husband and the TV star during their visit to South Korea, CRI English reports. CRI states that South Korea’s Yonhap News Agency originally quoted Peng making the comment, but it seems Yonhap reported something slightly different:

When exchanging traditional gifts with the presidential secretary, the first lady also mentioned the Korean series “My Love from the Star,” joking that she wishes her husband was the leading male character in the drama. [Source]