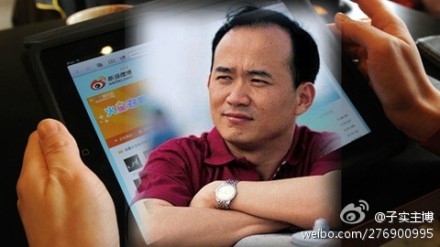 Do not investigate, report, or comment on New Express reporter Liu Hu’s receipt of a written guarantee that he will await trial. (August 2, 2014)

Liu Hu was arrested last year and charged with defamation after he used Weibo to accuse an official of misconduct. Liu has been released because the court is “unable to proceed with the case within the legal detention limits,” according to his lawyer Zhou Ze.