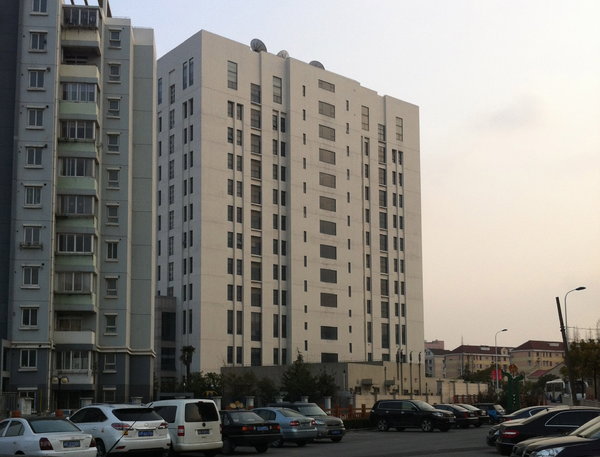 More than a year after a Mandiant report accused a PLA unit of sustained hacking attacks against the West, the security firm’s founder has expressed disappointment with subsequent developments. From Darren Pauli at The Register:

Chinese hacker unit PLA 61398 is hacking US companies harder than ever after bilateral talks between Beijing and Washington were interrupted by Snowden leaks, according to Mandiant boss Kevin Mandia.

[…] Western media coverage of the hacks was plentiful, prompting US President Barack Obama to state on TV that the US was engaged in “tough talks” with China over state-sponsored attacks, and a US bill to be signed banning the acquisition of Chinese state-owned technology by US Government agencies.

But those talks had no effect, chief executive Kevin Mandia says.

“Seven years of history, 141 victim companies, a tonne of evidence, and we published,” Mandia said. “Fast forward a year later, and here’s what happened: Nothing.” [Source]

“Well, I don’t want to give you a complete list. But the top of the list is the Chinese,” Comey said, citing the indictments handed down earlier this year against five members of China’s People’s Liberation Army. “They are extremely aggressive and widespread in their efforts to break into American systems to steal information that would benefit their industry.”

[…] But where Comey got really colorful was in his answer to the question of just how good the Chinese hackers are. “Actually, not that good,” the director said. “I liken them a bit to a drunk burglar. They’re kicking in the front door, knocking over the vase, while they’re walking out with your television set. They’re just prolific. Their strategy seems to be: ‘We’ll just be everywhere all the time. And there’s no way they can stop us.’”

“Bonnie and Clyde could not do a thousand robberies in the same day, in all 50 states, from their pajamas, halfway around the world,” Comey added. [Source]

The Freedom of the Press Foundation’s Trevor Timm described the CBS interview as “fawning”: “14 minutes long, zero tough questions.” Meanwhile, a recent study found that a fake industrial computer attracted far more intrusions appearing to originate from the U.S. than from anywhere else, with China a distant second. See also a recent Wired interview with Snowden detailing China’s part in his decision to leak, via CDT.