Minitrue: Only the Good on Beijing APEC Summit 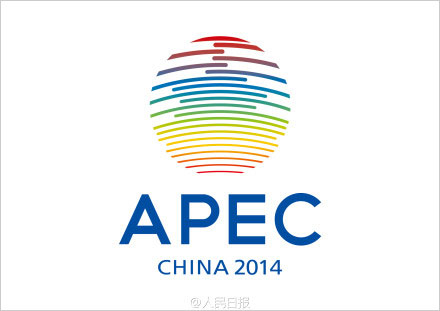 All websites in all locales: Absolutely do not hype negative information about the APEC summit in Beijing, and take care to delete related negative commentary. (November 5, 2014)

In preparation for the Asia-Pacific Economic Cooperation (APEC) summit in Beijing this week, the city has sent workers and students on vacation, imposed driving restrictions, and banned Halloween costumes from the subway, all in an effort to keep the city quiet and clean for the international meetings. At Quartz, Lily Kuo reports that shutting down the capital isn’t going so well, with air pollution still high and residents disgruntled.

In a deleted comment captured by FreeWeibo, Weibo user 朱伟 complains about these inconveniences, which apparently include shutting down heating utilities:

朱伟: Sure, Beijing is quiet, but everyday life has stopped. The city isn’t itself. Put the summit on a desert island already. (November 4, 2014)