China is Said to Have Freed Jailed Uyghur Linguist 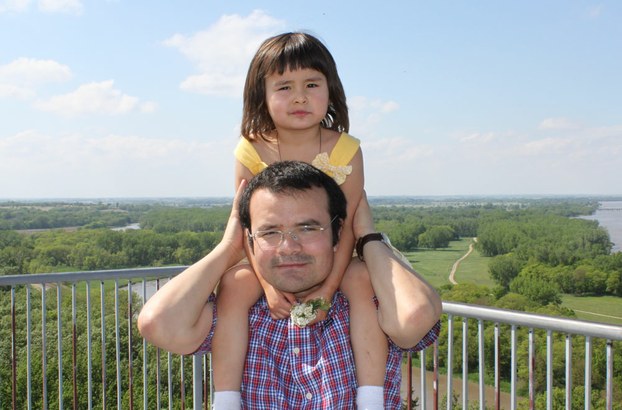 After to raising funds to open Uyghur-language schools in Xinjiang last year, linguist and poet Abduweli Ayup was detained and sentenced to eighteen months in prison for “illegal fundraising.” At the New York Times, Andrew Jacobs cites Radio Free Asia to report that the linguist has been released from prison early:

The linguist, Abduweli Ayup, who spent two years in the United States on a Ford Foundation scholarship, was released on Nov. 27, three months before the end of the 18-month sentence he received for “illegal fund-raising,” Radio Free Asia said on Friday, citing an interview with one of his relatives.

The charges stemmed from a fund-raising campaign to sell honey and T-shirts to benefit the schools.

Dilyar Obul and Muhemmet Sidik, two business associates who were convicted with Mr. Ayup in August, remain jailed in Urumqi, the capital of Xinjiang, according to the news service, which is financed by the United States government. Radio Free Asia said the men were appealing their sentences.

Relatives and human rights advocates said the three men were punished after they sought to open a chain of “mother tongue” schools that would teach children the language traditionally used by members of the Uighur ethnic group. [Source]

The promotion of Mandarin in ethnically and linguistically distinct regions of China, a country where over 290 languages are spoken, often becomes a source of unrest. China’s Ministry of  Education recently said that 30% of the population cannot speak Mandarin.

In Xinjiang, authorities are currently engaged in a heavy security crackdown after an upswing in violent incidents over the past year. Amid the crackdown, several policies regulating Uyghur cultural and religious customs have been enacted in various parts of Xinjiang; most recently, the capital city of Urumqi’s legislature approved a ban on the Islamic veil.