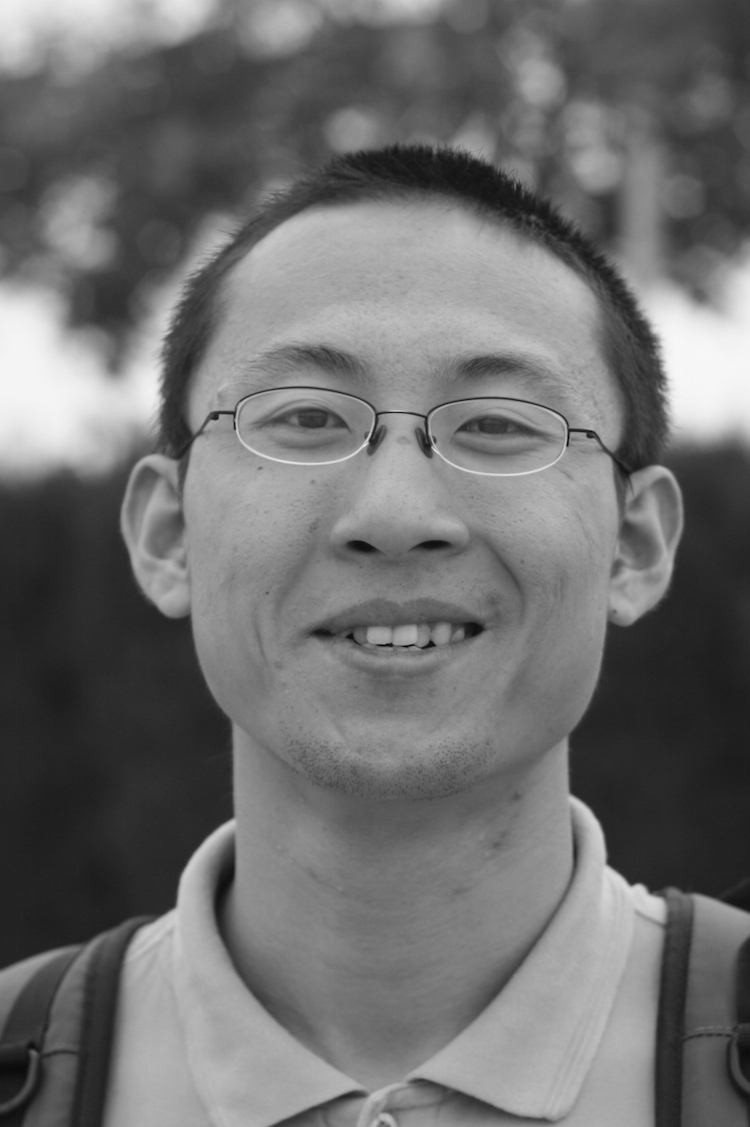 Liu Jianshu, an Oxford-educated lawyer working on civil society projects in China, was detained on November 26 for suspected “illegal business operations.” Now Didi Kirsten Tatlow at the New York Times reports that Liu’s detention is connected to that of nine others:

They said the police suspected Mr. Liu of being part of a group of about 10 people who were spreading word in China about the Occupy Central democracy movement in Hong Kong and the Sunflower Movement in Taiwan. Both are highly critical of the Communist Party and have called for greater citizen participation in politics. That one is in Hong Kong, a semiautonomous Chinese city, and the other in Taiwan, a self-ruled island that China claims as its territory, exacerbates party authorities’ fear of the spread of a “color revolution” on the Chinese mainland.

Infusing the affair with a Kafkaesque absurdity, the couple’s agony may have begun inadvertently, with a slip-up in late September by a young woman who was previously linked to them through the Liren Rural Libraries, a grassroots project, and the Transition Institute, an independent think tank in Beijing, according to two sources, who spoke on condition of anonymity for fear of retribution for speaking about a politically sensitive topic. [Source]

Two sources told Tatlow that Ling Lisha had made photocopies of material about Hong Kong’s Occupy Central movement in a shop in Beijing. When Ling asked for a receipt, she named the Transition Institute, her former employer, as the purchaser. The Beijing police, who have access to photocopy shops’ data, were tipped off by the content Ling had copied. Ling was detained on October 3.

Others detained soon after the photocopying incident include Xu Xiao, an editor at Caixin, and Transition Institute co-founder Guo Yushan.

Liren Rural Libraries, also known as China Rural Library, operated 11 village libraries for schoolchildren and educators. Facing enormous pressure from local officials for the past three years, Liren ultimately ceased operations in September. Liren issued a statement on its closure “to protest and condemn the authorities responsible for years of harassment and forced closure of libraries, illegal confiscation of books, and threatening and even repatriating staff and volunteers.”