Word of the Week: Reincarnation 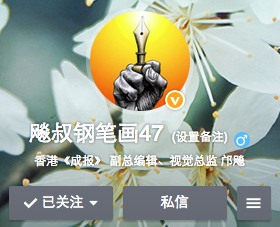 The creation of a new social media account after one’s prior account has been deleted by the Internet company running the social media platform.

Netizens who post about sensitive issues may have his/her social media account deleted by the company running the platform, wiping out that user’s posts and network. A user may then “reincarnate” on the same platform to continue speaking out. The new username may be a combination of the old name and the word “reincarnation” to make his/her new account easier for previous followers to find. Political cartoonist Kuang Biao has reincarnated dozens of times on Weibo, and for several years has included his reincarnation count in each successive username. His latest incarnation as of February 11, 2015 is “Uncle Biao Fountain Pen Drawings 47” (@飚叔钢笔画47).