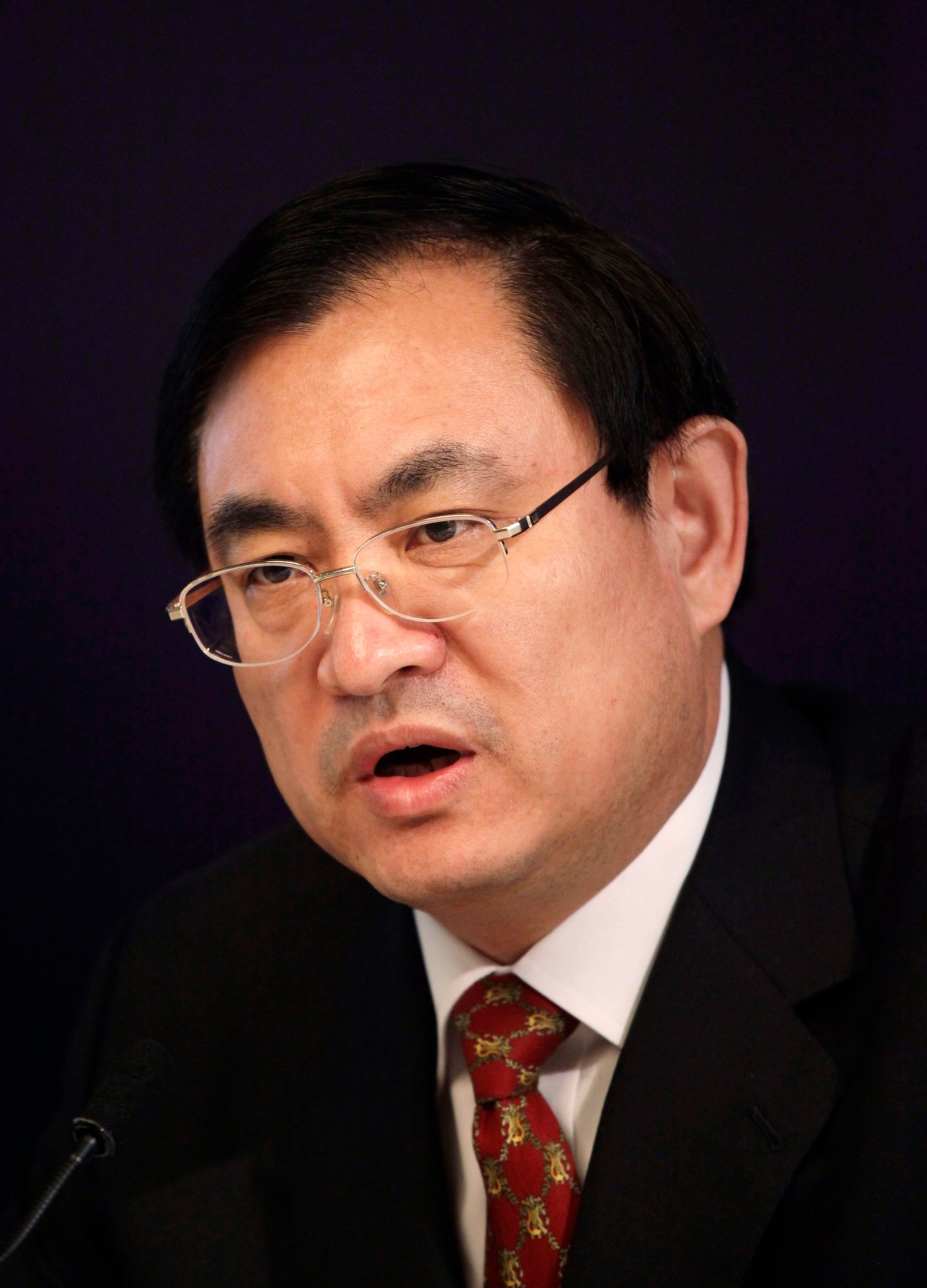 On Monday, China’s Central Commission for Discipline Inspection announced in an online statement that Wang Tianpu, a senior executive at the state-owned energy firm Sinopec, is under investigation for suspected disciplinary violations. Edward Wong at The New York Times reports:

The second-ranking executive at Sinopec, one of China’s dominant oil and energy companies, is being investigated for “serious violations” of laws and discipline, according to official news reports and a statement by the commission of the Chinese Communist Party that oversees corruption investigations.

The announcement means the executive, Wang Tianpu, president of Sinopec, will almost certainly be removed from his job soon and purged from the party after being accused of corruption. He is also likely to face trial and be prosecuted on criminal charges related to corruption.

The move against Mr. Wang by party investigators at the Central Commission for Discipline Inspection indicates that senior party officials under Xi Jinping, the party chief and Chinese president, are expanding their scrutiny of top executives at giant state-owned oil and energy enterprises. Until now, antigraft cases in the oil industry have mainly focused on one of Sinopec’s rivals, China National Petroleum Corporation. [Source]

CNPC was a power base for former domestic security chief Zhou Yongkang, who is now awaiting trial for corruption and revealing state secrets. Wong writes that “it was not immediately clear” whether Wang’s case is also linked to Zhou’s. Reuters reported last week on the trial of Zhou ally Li Chuncheng, former deputy Party chief of Sichuan.

Also at Reuters, Chen Aizhu reports that a number of other large conglomerates have been targeted under President Xi Jinping’s on-going corruption crackdown on the state-owned sector.

China is stepping up inspections this year at conglomerates owned by the central government as part of its anti-graft efforts.

CCDI said in February it was targeting 26 of China’s biggest state firms for inaugural inspections this year. .

Beijing this month committed to stepping up public scrutiny of state firms’ financial performance, as well as to improve leadership, to increase transparency and fight corruption.