Man of the Week: Reigning Emperor 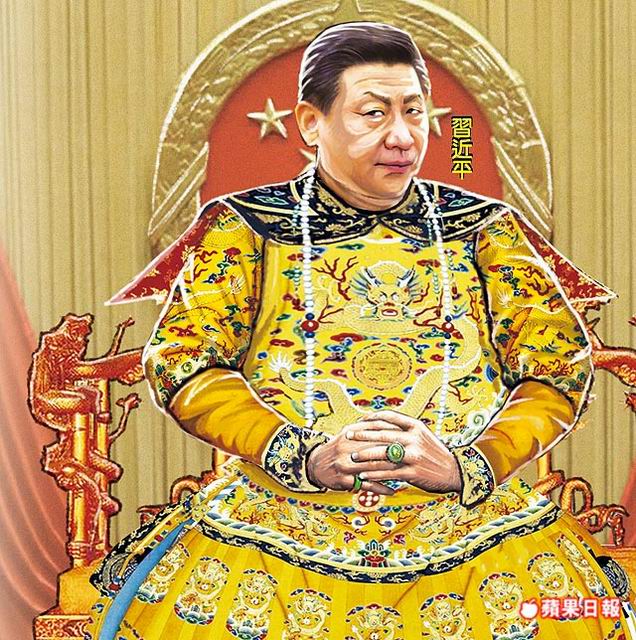 Allusion to the sitting president of China in general, and at present to Xi Jinping. Implies that the head of state was anointed, not elected, to a position far more powerful than “president.”

In a September 2014 speech, Xi Jinping touted “consultative democracy” as a way for Chinese citizens to participate in government without elections.

CDT first detected that “reigning emperor” was blocked from Weibo search results on August 21, 2014. It remains blocked as of May 7, 2015.

Tags :word of the week,Xi Jinping