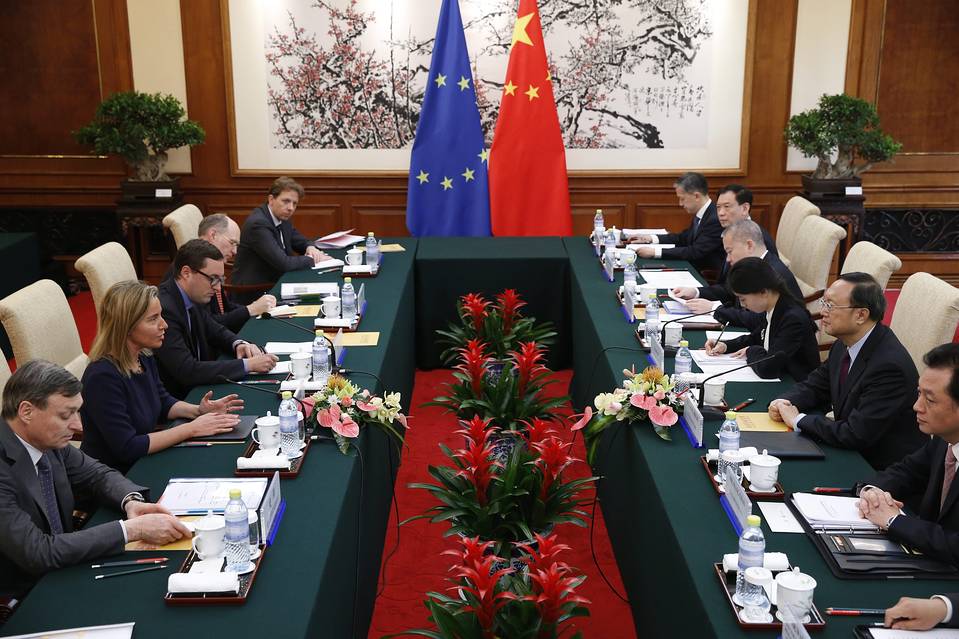 While the effect of Internet controls on China’s economy is contested, their impact on foreign businesses there are relatively clear, according to a survey by the European Union Chamber of Commerce in China. From Laurie Burkitt and Felicia Sonmez at China Real Time:

57% of European companies in China say the inability to access certain web pages in China is having a negative effect on their business, according to the chamber’s latest survey of 541 European firms.

Aside from restrictions on web access, Internet slowness and instability are also having detrimental effects on businesses, the survey said. 24% of respondents said that connectivity issues had led to lower productivity, and 31% pointed to China’s Internet as making it more difficult to exchange data and documents with their company headquarters, partners and clients.

[… Jörg Wuttke, the chamber’s president,] said that the Chinese government is moving to increase the speed of the Internet, but it isn’t creating access. Beijing understands the business implications, he said, adding that for the world’s second largest economy and the biggest foreign investor, “It is simply not fitting to be five times slower than South Korea.” [Source]

The survey also found that concerns about the opacity and unpredictability of China’s legal system, together with the “new normal” of slower economic growth, are tempering European companies’ enthusiasm for China, Burkitt added in a separate report:

Yet European businesses are still struggling with persistent regulatory barriers, with companies ranking China’s “unpredictable legislative environment” as the top regulatory obstacle, the survey said. While companies say government initiatives to stamp out corruption have exceeded their expectations, other reform efforts, such as a push to enhance the rule of law, haven’t been so effective. More progress is needed to create a better business environment, according to the survey.

[…] Mr. Wuttke said that despite difficulties, most companies have to be in China. “If China slows down, there’s no other place to compensate,” said Mr. Wuttke, adding that 61% of companies still rank China as one of their top three investment destinations. [Source]

The EU Chamber also added its voice to a chorus of concern over proposed laws on foreign NGOs and national security, The Washington Post’s Simon Denyer reports:

The definition of national security enshrined in these laws is so vague and so extensive “that we are in effect looking at a massive national security overreach,” said Joerg Wuttke, president of the European Union Chamber of Commerce in China.

In a letter to China’s National People’s Congress, more than 40 American trade associations and lobby groups, including the U.S. Chamber of Commerce, complained that a law intended to regulate foreign nongovernmental organizations could hamper their own activities in China, as well as those of a range of other important nongovernmental groups. [Source]

The pitfalls of doing business in China were highlighted this week by the early release of corporate investigator Peter Humphrey, who was convicted last August for privacy violations committed while working for British pharmaceutical company GlaxoSmithKlein amid a Chinese corruption probe. The New York Times’ David Barboza wrote when Humphrey and his wife were convicted that companies like theirs “sell services considered essential to doing business in China, like background checks. But because public records are limited and corruption is rampant, it can be a difficult business.”

Read more on China’s rule of law reforms and the travails of foreign businesses in China via CDT.