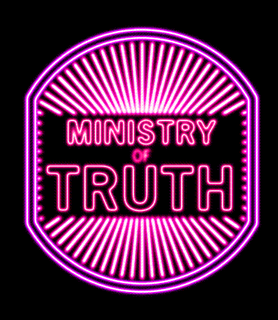 Wang Chubo of Hohhot is only three and a half, but his special abilities to read President Xi Jinping’s “Governance of China” and to add, subtract, and multiply have earned him the bronze medal in the Inner Mongolia regional division of the 2015 Good Chinese Child competition. He has also decided to give all his prize money to children in poor regions. Inspired by Wang, the three winners also gave away their prizes of 7,000 yuan and a two-person trip to Hong Kong and Macau to children in need.

During the competition, the host opened “Governance of China” to a random page. Wang seemed a bit shy, but he started to read slowly, his voice growing louder with his confidence. [Chinese]

The directive is aimed at curbing snide remarks about Wang Chubo’s literary talents, comments like these from Weibo:

Sanfanhuang (@三反黄): I can’t tell whether this is a good omen, or if it means the “Governance of China” is written for three-year-olds.