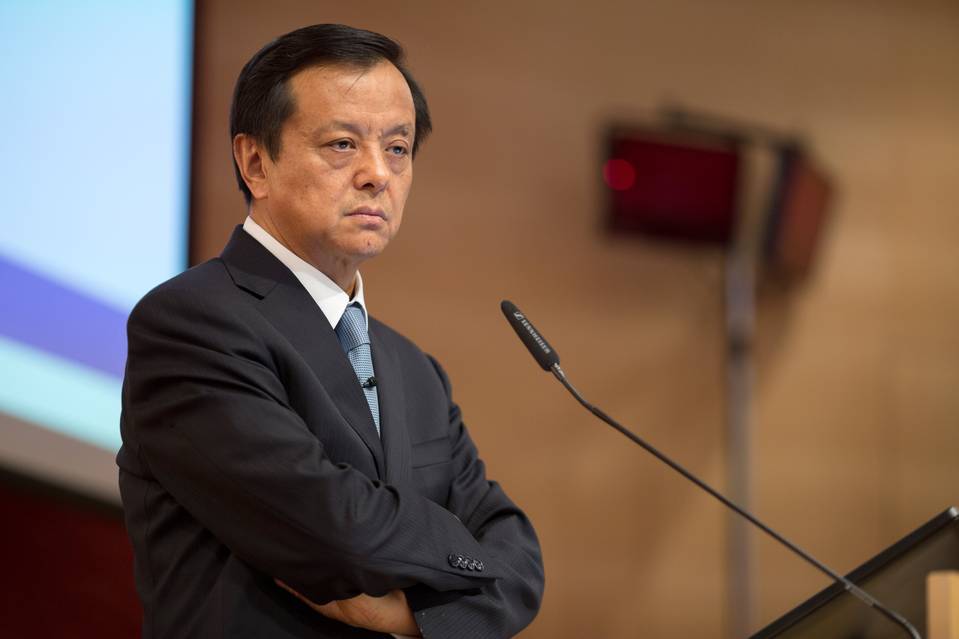 Email correspondence uncovered from an ongoing investigation into the China hiring practices at J.P. Morgan has revealed that Charles Li, the Chief Executive of Hong Kong Exchanges and Clearing, was involved in referring relatives and acquaintances of Chinese government officials and corporate executives for internships and full-time positions while he served as the chairman of J.P. Morgan China from 2003 to 2009. Ned Levin at Wall Street Journal reports:

The investigation into J.P. Morgan’s hiring of people connected to top government officials and business executives, a program known within the bank as “Sons and Daughters” or the “Client Referral Program,” is a window into the practices of big banks seeking to win business in China. A prominent figure within J.P. Morgan and in China finance circles, Mr. Li played a key role managing both client relationships and personnel decisions during his tenure at the Wall Street bank.

Mr. Li sponsored a large number of referrals, including at least eight in 2008, an internal spreadsheet tallying hires indicates. Those hires included a family friend of Huang Hongyuan, then a senior official at the China Securities Regulatory Commission and now the president of the Shanghai Stock Exchange. Mr. Huang and his referral, whom Mr. Huang had previously referred for a summer internship, didn’t respond to requests for comment. Some of the eight hires were for eight-week internships, while others were one-year positions.

Emails suggest Mr. Li considered potential benefits to J.P. Morgan when making decisions on hires, particularly when requests were considered excessive, credentials were lacking, or the bank had no room for more people. “Given this is a pure relation permanent hire, we need to truly understand the benefits,” he wrote of one candidate.

[…] Mr. Li’s emails show him struggling with requests from powerful Chinese officials to hire their children or acquaintances. He sought to maintain standards, inquiring about the qualifications of candidates before making recommendations, professing willingness to risk damaging a client relationship rather than hire an unqualified candidate, and in several cases turning candidates down, the emails show. And even as he sponsored relationship hires, Mr. Li repeatedly expressed exasperation with clients and friends who pushed him to make them. [Source]

Read more about J.P. Morgan in China and about their “sons and daughters” hiring practices, via CDT.