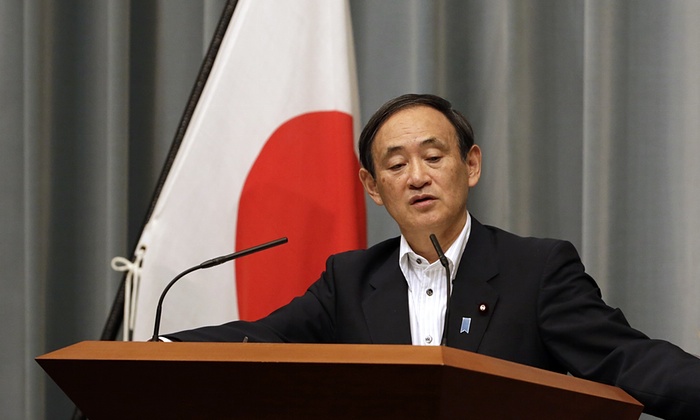 After China confirmed that two Japanese men had been detained for alleged espionage activity late last month, Japanese news sources have reported that two more nationals have been detained on suspicion of spying. From AFP:

A Japanese woman in her 50s has been held in Shanghai since June for her alleged involvement in spying on the country, the Mainichi Shimbun daily said.

The woman, who runs a Japanese language school in Tokyo, had visited China frequently, Kyodo News said, adding that the purpose of her visits was unknown.

Separately, another Japanese national in his 60s has been detained in Beijing on similar charges, the Mainichi said.

[…] The detentions – the first since 2010 involving Japanese nationals on such charges – come as relations remain clouded by disputes over islands and Tokyo’s wartime history, despite close trade links. [Source]

The BBC relays more from Japanese media on the two men detained last month and the two newest reported detentions:

The Japan Times reported that the woman who is being held had made several recent visits to China. The purpose of her most recent visit to China was unclear, it said.

[…] Japanese media reports said the men had been held since May, one in northern Liaoning province, the other in coastal Zhejiang province.

Japan’s top government spokesman denied at the time that Tokyo spies on foreign countries, insisting that his country was “not engaged in such activity”. [Source]

Chinese authorities have not yet commented on the most recent alleged detentions, which come as China and Japan remain embroiled in tension over maritime rights and the memorialization of world War II.

Beijing has been overhauling its national security regime in recent years. Last year, a new National Security Commission formed under direct oversight from Xi Jinping, and the recent approval of new national security legislation was criticized by the U.N High Commissioner for Human Rights for being too broad.

Last month, as President Xi Jinping’s state visit to the U.S., the family of American citizen Sandy Phan Phan-Gillis made public that she had been detained in China on spying charges since March.