Weibo of the Week: This Splendid Age… 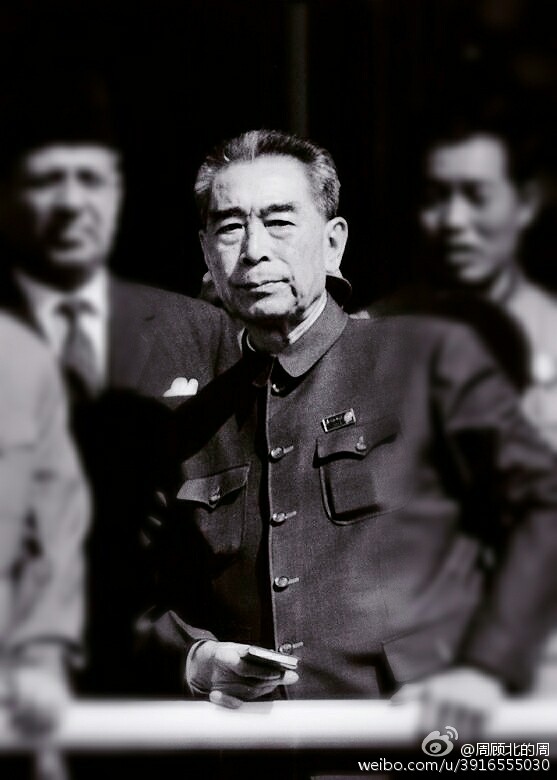 Text of a 2015 viral Weibo post connoting that China has reached a golden age dreamed of by the founders of the People’s Republic, which was then inverted by netizens to decry the injustice and authoritarianism in the country.

On the morning of September 3, 2015, just before the military parade marking the 70th anniversary of the end of World War II in Beijing, Weibo user Zhougubeidezhou (@周顾北的周) posted, “This splendid age is as you wished,” along with a photo of Zhou Enlai, a PRC founder and the country’s premier from 1949 to his death in 1976. In under 12 hours, the post had been forwarded 930,000 times and commented on or liked 790,000 times, according to Sina News. Crying emoji and cheers for the might of the nation crowded the comment thread. “This splendid age is as you wished” evoked the idea that the domestic prosperity and international strength, sought after by Zhou Enlai, had at last been achieved.

Elsewhere on the Chinese Internet, netizens imbued the viral saying with biting commentary on the state of the nation. A forum popped up on the Quora-like platform Zhihu titled “How did ‘this splendid age is as you wished’ quickly go from words of praise to words of mockery?” The replies suggested that the early communist leaders’ hope for China had really been to cement their own autocratic control:

LiuSiyuan (@刘思源): I’ll bring it all together: This splendid age is as your country wished.

Sardonic use of the phrase up-ticked during North Korea’s military parade on October 10. (Chinese Politburo Standing Committee member Liu Yunshan was in attendance.) The next day, the Zhihu page started to redirect to a more politically correct discussion page, titled “What is worthy of pride in China today?”