Infraction of the Week: Improper Discussion 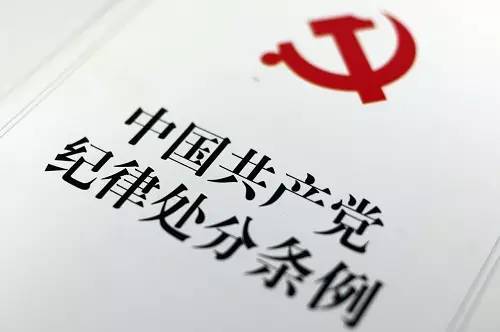 The Chinese Communist Party Standards on Integrity and Self Restraint, released on October 12, 2015, stipulate that Party members must not “improperly discuss the fundamental policies of the central government and violate the unity of the Party” (妄议中央大政方针，破坏党的集中统一). The infraction gained currency when Xinjiang Daily editor Zhao Xinwei was fired on the grounds that he “improperly discussed” government policy in the region on November 3.

Netizens may now invoke the phrase when a post is blocked. For instance, on November 4, 2015, Weibo user Luoyameng (@罗亚蒙) attempted to repost the headline “No Performers with Moral Flaws in Next Year’s Spring Festival”:

Luoyameng (@罗亚蒙): Funny, this Weibo post doesn’t “improperly discuss” the central government. It’s just about entertainment. But they won’t let me repost it.