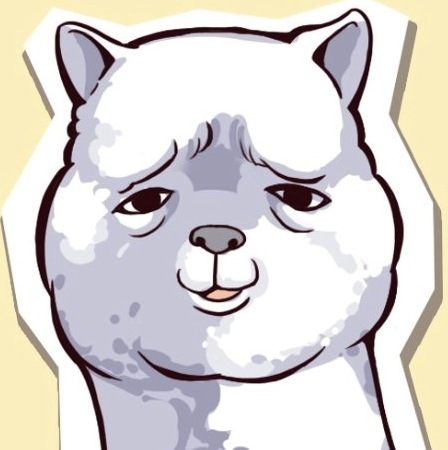 Happy New Year from China Digital Times! As we wait to see what subversive slang will become part of the Grass-Mud Horse Lexicon in 2016, test your knowledge of the creative turns of phrase used by Chinese netizens to comment on sensitive topics or mock official policy in 2015.

After you take your best guesses, check your answers here. More than one answer may be correct for some questions. Good luck!

1. What is the traditional meal that netizens associate with “Chinese Thanksgiving”?

A) “… smokes”; mitigate widespread smoking as part of a public health campaign
B) “… works”; mock the a lack of motivation among the younger generation
C) “… breathes”; draw attention to China’s infamous air pollution
D) “… wastes”; mitigate wasted food at dinner banquets as part of an official austerity drive

3. What were Chinese citizens asked to do to “bear the burden for their country” in 2015?

4. Which of the following is not an ironic reference to China?

6. Muckraking Guangzhou activist Ou Shaokun was detained for five days in March 2015, and now plans to sue authorities for setting him up. What name did netizens invent to refer to the type of entrapment allegedly used on Ou?

A) Wall-rape
B) Johnning
C) Being represented
D) Being harmonized

7. Li Xiaolin, daughter of former Premier Li Peng, is commonly referred to by what nickname?

A) is enmeshed in China’s power structure. The term is based on the landlord Mr. Zhao in Lu Xun’s novella “The True Story of Ah Q.”
B) is a high-ranking official unafraid to criticize central policies. The term is a reference to deceased former premier Zhao Ziyang, who vocally crticized Maoist policies.
C) is a member of a Party faction opposed to Xi Jinping, a reference to the Zhao state during the late Warring States period, the only state strong enough to oppose the Qin.
D) has the surname Zhao (赵), one of the most ancient Chinese surnames.

9. “Since you went to prison, the whole nation has been shaken” is a line from the 2011 film “Founding of a Party” that netizens use to refer to:

10. What is a rare but welcome hue for the often-smoggy Beijing skies?
A) Chai Jing blue
B) Daddy Xi sapphire
C) APEC blue
D) Olympic azure

See the solutions to this quiz.

Need to brush-up on your netizen slang? Get a copy of the most recent edition of CDT’s “Decoding the Chinese Internet: A Glossary of Political Discourse.” The 2015 edition includes dozens of new terms and classic catchphrases, presented in a new, image-rich format. Available for pay-what-you-want (including nothing). All proceeds support CDT.