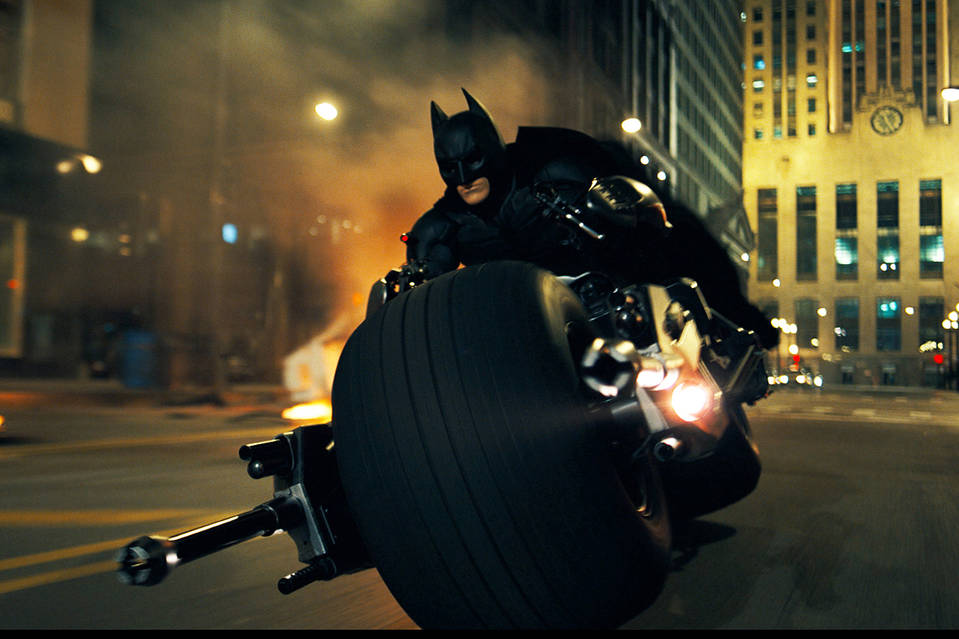 China’s real estate and investment firm Dalian Wanda Group, which controls AMC Entertainment Holdings Inc. and is the largest cinema chain operator in the world, is close to finishing a deal to acquire a majority stake in Legendary Entertainment, a Hollywood production company currently valued at $4 billion. The pending deal is the latest development in a rapidly evolving China-Hollywood connection. Laurie Burkitt and Ben Fritz at The Wall Street Journal report:

Chinese real-estate and entertainment conglomerate Dalian Wanda Group Co. is moving toward completing a deal for a majority stake in Legendary Entertainment that would value the U.S. film and television company at nearly $4 billion, according to people close to the transaction. A deal’s announcement could come as early as next week in China, one of those people said.

If completed, a deal would make Wanda the first Chinese owner of a major Hollywood production and finance company and move China closer to its goal of becoming a global film powerhouse. It also shows Wanda’s broader ambitions amid a Chinese rush to grab entertainment content to show to quickly growing audiences at the movies and online.

The acquisition of Legendary Entertainment is a part of Wanda’s broader plans to expand overseas and position itself as a global entertainment giant. At The New York Times, Brooks Barnes and Michael Forsythe explain why the deal is beneficial for both sides:

Industry experts say the deal makes sense for both Wanda and Legendary, which tends to produce the type of big-budget, special-effects-driven movies that Chinese audiences like. In addition to owning AMC, Wanda controls the biggest cinema chain in China, where box-office receipts are set to eclipse the North American market in coming years. Wanda, a company owned by Wang Jianlin, China’s richest man, can provide Mr. Tull with money, a growing audience and a champion in China that can get more of his films into the tightly controlled market.

“Wanda represents a good source of funding for him,” Peter Schloss, managing partner of CastleHill Partners, a merchant bank specializing in the media and sports industries, said by telephone from Beijing. “Wanda likes the deal because it segues into the approach that they are using to build themselves into a multifaceted entertainment conglomerate.”

[…] Wanda’s investment also makes sense politically for its chairman, Mr. Wang, a former military officer who is carrying out the Communist Party’s goal of deepening China’s influence in the global entertainment industry. As many of China’s most powerful families, including relatives of President Xi Jinping, have bought shares in Wanda, the Legendary purchase furthers Mr. Wang’s importance to the country’s political elite at a time when some of the country’s richest businessmen are falling victim to Mr. Xi’s anticorruption campaign, now entering its fourth year. [Source]

The deal between Wanda and Legendary Entertainment could potentially prompt Alibaba’s Jack Ma to make a similar acquisition, reports Patrick Brzeski at The Hollywood Reporter:

Ever since late 2014, when Ma announced his ambition for Alibaba to become the “world’s biggest entertainment company,” the e-commerce giant has been kicking the tires on every major studio and Hollywood independent. He met with executives at Lionsgate, Disney, Paramount, Warner Bros., Sony and Universal that year to secure distribution rights and possible investments.

Most recently, there have been rumors of a possible investment in Paramount, following Alibaba’s financing of Mission Impossible — Rogue Nation last year. The film made $137 million in China, in part helped by a strong marketing effort by Alibaba.

“When there’s smoke, there’s usually fire, but given the Redstone family issues, I believe it’s unlikely for Alibaba to buy into Paramount,” says Peter Schloss, CEO of CastleHill Partners, a Beijing-based merchant bank specializing in media and sports industries. “I do, however, believe Alibaba and Jack Ma will eventually make a move on a studio or independent, so Wang Jianlin doesn’t steal their thunder.” [Source]