Girl at the Summit: A Song for Zhao Wei 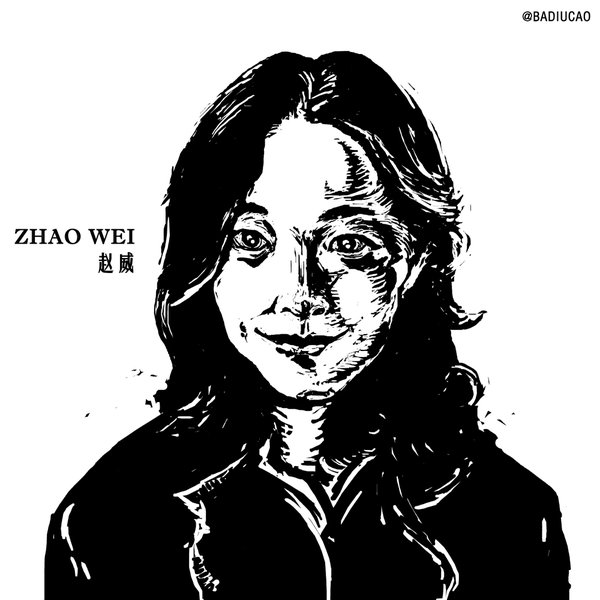 Zhao Wei, the 24-year-old legal assistant to Li Heping, is among the dozens of rights defense activists detained in the “Black Friday” sweep of July 2015. She faces a charge of “subversion of state power,” which carries a maximum sentence of life imprisonment.

On January 13 digital activist Wen Yunchao shared a song written for Zhao on YouTube, translated and subtitled below. The “summit” is code for the lesser crime of inciting subversion, reflecting initial confusion over the charge against her. The charge of full-blown subversion was unexpectedly heavy: Zhao’s lawyer Ren Quanniu told the Guardian that at first, “I thought they might have written it down wrongly.”

Correction: this post originally stated that Zhao had been charged with inciting subversion.