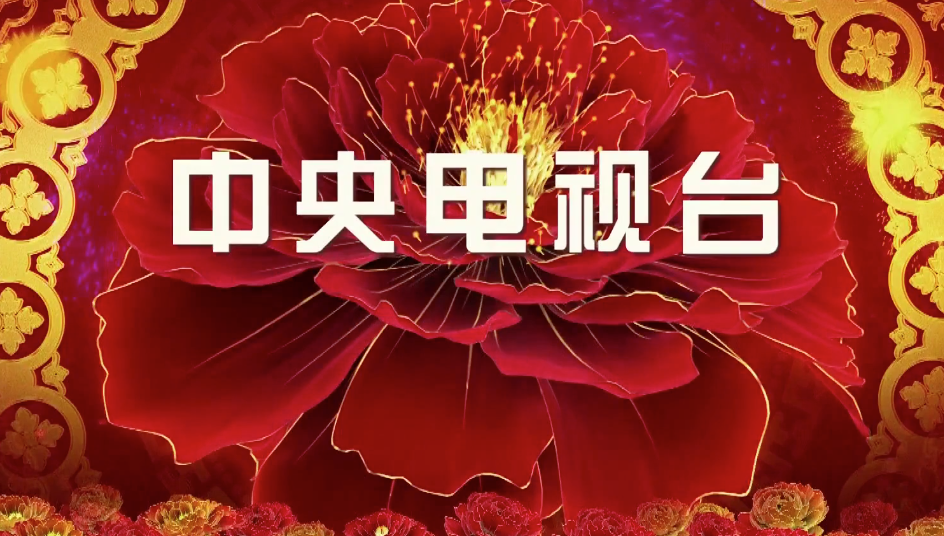 For decades, the Spring Festival Gala, produced by China’s state-owned Central Television (CCTV), has been must-watch programming for Chinese on Lunar New Year. Being such a high-profile media event, the program’s producers usually manage to strike a balance between entertainment and political propaganda.

Not so this year. The gala in 2016, which is the year of the monkey, was arguably the most politicized in the show’s history, and is now facing unprecedented criticism from the public.

[… The] program fell in line with Xi’s ideological theories and policies: singing about the Chinese Dream; emphasizing the need to make the People’s Liberation Army strong; promoting the 13th Five-Year Plan, or roadmap for the country’s development; stressing the patriotism of overseas homesick Chinese; and educating viewers on the core values of socialism.

[…] The gala ended with a presenter saying, “Let us gather around the central Communist Party with the core principles of Xi.”

To dampen criticism, a number of related search terms have been blocked on Sina Weibo, including CCTV Gala + politics (春晚＋政治), CCTV Gala + brainwash (春晚＋洗脑), and CCTV Gala + suck up (春晚＋献媚). As Wong noted, some complained that the gala felt like an episode of network’s propaganda-heavy nightly newscast: CCTV Gala + News Simulcast (春晚＋新闻联播) is also blocked. Another censored search term is CCTV Gala + steamed bun (春晚＋包子), referring to Xi’s appearance at a Beijing steamed bun shop in 2013 which became a symbol of his personal image-crafting.

Yet another blocked search term—CCTV Gala + one hundred points (春晚＋一百分)—alludes to a rosy self-assessment by the gala’s director, Lü Yitao. From Shen Lu and Hilary Whiteman at CNN:

Yu Guoming, a renowned media scholar and journalism professor with Renmin University of China in Beijing, joked on Weibo, “Can I claim work injury for watching the gala?”

[…] Yet Lv Yitao, director of the gala, thought it was perfect regardless of the criticism.

“I gave it 100 points. I think we turned in a satisfying test,” Lv told CCTV reporters after the gala was over. “We will take the good suggestions, and ignore the bad ones.”

Web users responded to Lv’s self-evaluation with a sense of humor.

[…] “This was absolutely the worst in its history. And it will only get worse next year,” movie critic @magasa commented on Sunday’s show bitterly. “The gala is incurable; it will live forever as a cultural zombie.” [Source]

Updated at 15:59 PST on Feb 10, 2016: The New York Times’ Didi Kirsten Tatlow describes some highlights from the show, and points out some positive reviews.

In the “General and the Soldier” skit, Mr. Ju’s character, a military photographer, documented a humble general who insisted that a lower-ranking soldier teach him to march. The skit amounted to a careful display by propaganda officials of high-level humility, after the arrests of several generals on corruption and dereliction of discipline charges.

Other propaganda efforts were less subtle. Here are some lyrics from the gala’s opening song, “Spring Is Here and Happiness Has Come,” performed by a clutch of well-known singers and scores of brightly costumed dancers. To a jaunty soundtrack, they touted the latest crop of numerically oriented Communist Party-issued slogans:

“Let us say and sing it out, our mood is heroic!

The Four Comprehensives are the general arrangement

The Five Development Ideas are the future.

The might of the Sept. 3 military parade was mind-blowing,

The Three Must Succeeds earned a ‘hurrah’ from around the world.

Anticorruption and clean government are the people’s heartfelt wish,

The entire gala broadcast, for your evaluation and/or enjoyment: