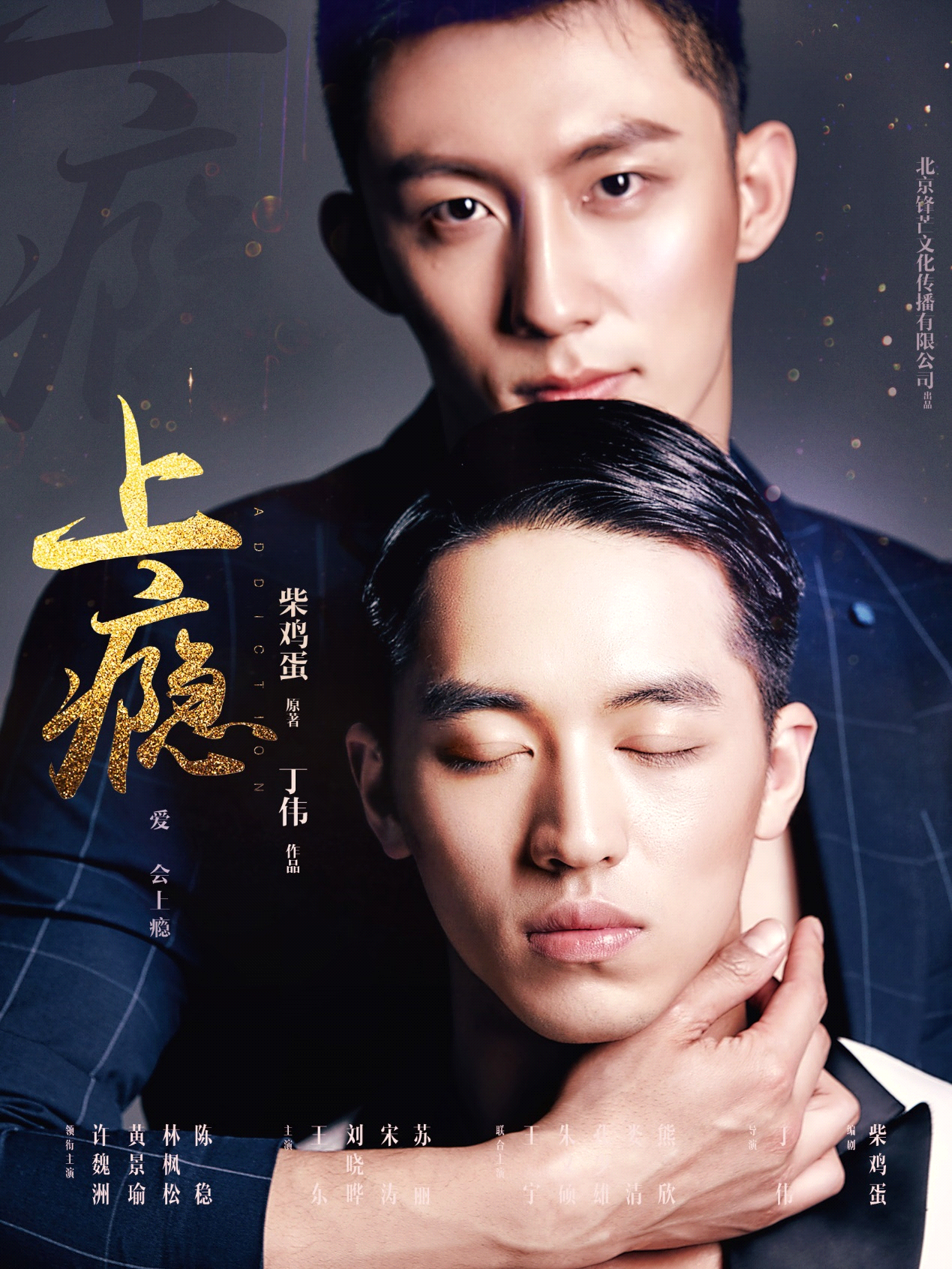 Today at a regular meeting of the State Administration of Press, Publication, Radio, Film and Television, the following propaganda directives were released. Please take note:

Following the widespread popularity of South Korean drama series “Descendants of the Sun” in China, the Ministry of Public Security warned that “watching Korean dramas could be dangerous, and even lead to legal troubles” on its official Weibo account.

The 2015 Hong Kong film “Ten Years” (十年), a speculative fiction set in 2025 and touching on Beijing’s growing influence on the semi-autnomous region, was awarded best film at the 35th Hong Kong Film Awards on April 3. Chinese media coverage of the awards made no mention of “Ten Years.” In January, The Global Times described the film as “absurd.”