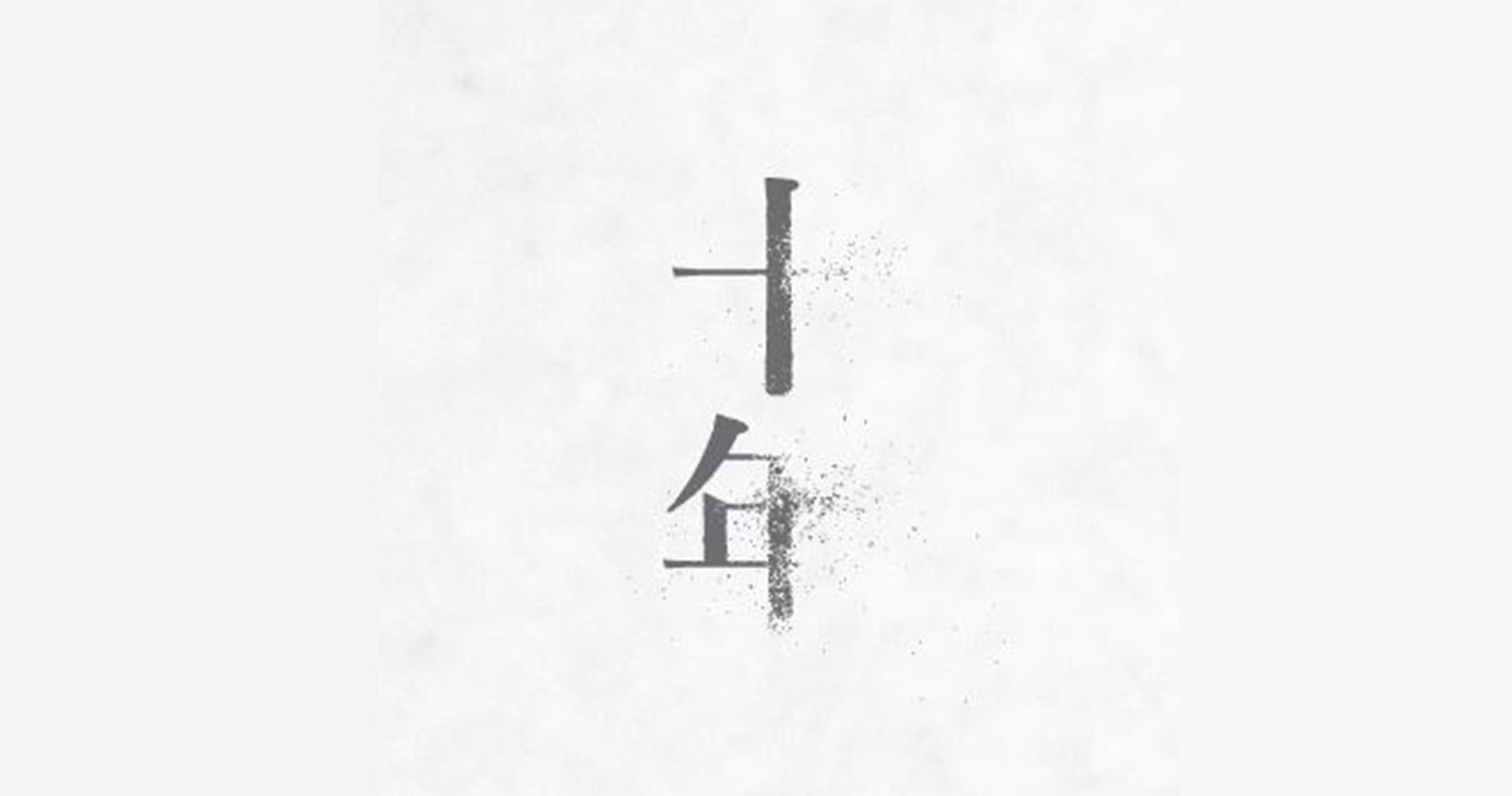 The low-budget 2015 speculative fiction film “Ten Years” (十年) tells five stories set in Hong Kong in 2025, where Beijing’s increasing influence has led to the erosion of local culture and human rights protections. The dystopian film unsurprisingly irked mainland authorities upon its December 17 release. After two months showing in select Hong Kong theaters, where it made back 10 times its production budget and received praise from local media (and scorn from the Global Times), the film reportedly stopped public showings. In February, after the film was nominated for best picture at the Hong Kong Film Awards, central authorities ordered all websites and mobile applications to refrain from broadcasting the award ceremony in April. In April, just ahead of the ceremony, authorities reiterated that request, making direct reference to “Ten Years.”  When the film won the award on April 4, mainland media coverage made no mention of the win. From China Real Time Report:

At the Hollywood Reporter, Karen Chu reports that several local producers and members of Hong Kong’s Chamber of Films have spoken out following the win for “Ten Years,” some suggesting that the award voting system needs changing:

After the awards last Sunday, a number of local film producers spoke out against Ten Yearswinning best film, most notably by Peter Lam, chairman of Hong Kong filmmaking powerhouse Media Asia and founding chairman of the Hong Kong Chamber of Films. Lam said the awards was hijacked by politics.

Other prominent members of the Chamber of Films have indicated that a proposal would be made to the Hong Kong Film Awards Association Board of Directors to change the voting mechanism of the awards.

“I think the voting system of the Hong Kong Film Awards has room for improvement, especially in the second round of voting, it can be easily manipulated to produce an irrational result,” said Daniel Lam, Chamber of Films member and owner of Universe Films, whose Little Big Master was one of the nominated films for best film.

Daniel Lam added: “We at the Chamber of Films will call for a meeting as soon as possible, and hope the Hong Kong Film Awards will amend its voting system. If there were nothing wrong with the voting system, how would Ten Years be crowned as the best film? We hope the Hong Kong Film Awards will listen to our comments, otherwise it’s meaningless for us to participate in the awards.” [Source]

Chu continues to describe the voting system, and to note that it has raised dispute in years past. The South China Morning Post’s coverage of Daniel Lam’s comment says that the he threatened to “boycott” the awards ceremony, and notes that mainland media authorities dismissed reports of a blackout of “Ten Years” as “hearsay.” A separate report from the SCMP relays comments defending the win from the film’s directors. Phila Siu reports:

The directors of the Ten Years, which won Best Film on Sunday, said on Tuesday that the movie was a project to encourage Hong Kong people to start thinking about the future of the city. Having created the platform for discussions on this matter is more important than the prize, they said.

“If a movie deliberately tries to avoid talking about politics, that in itself is a political movie,” said Ng Ka-leung, one of the movie’s five directors.

[…] Shu Kei, a filmmaker and chairman of the school of film and television at Hong Kong Academy for Performing Arts, said Ten Years won the top honour through a “democratic” process because the prize was not awarded by the organiser of the awards.

“It was chosen after two rounds of elections by open ballot, a responsible way of election,” he wrote on his Facebook.

Shu made the remarks after Peter Lam Kin-ngok, chairman of production company Media Asia, said immediately after Sunday’s ceremony that “politics has kidnapped the profession and politicised film awards”. [Source]

While mainland media was silent on the film, the controversy surrounding it led some curious Chinese netizens to search it out online. The Hong Kong Free Press reports that with the Hong Kong film successfully sealed from view, many found themselves downloading a 2011 American romantic comedy of the same name:

Thousands of curious Chinese citizens have been downloading American romantic comedy Ten Years in the hope of viewing the controversial 2015 Hong Kong thriller of the same name. The 2011 box office flop was the second most downloaded file on the YYeTs website, a popular portal in the mainland for illegal downloads of American and European films. It came days after the Hong Kong socio-political fantasy, also entitled Ten Years, won the award for Best Film at the 35th Hong Kong Film Awards.

Ten Years is a dark socio-political fantasy that imagines how Hong Kong may look like in the year 2025. Five directors produced five shorts exploring a city where shops are attacked by uniformed army cadets for selling banned materials, where Mandarin is the dominant language, and where an activist self-immolates in a fight for the city’s independence.

[…] “HK at least has the separation of the three powers, at least they can decide on what films they want to watch, at least their kids won’t be made to become brainwashed products of some political party,” another commenter said. [Source]