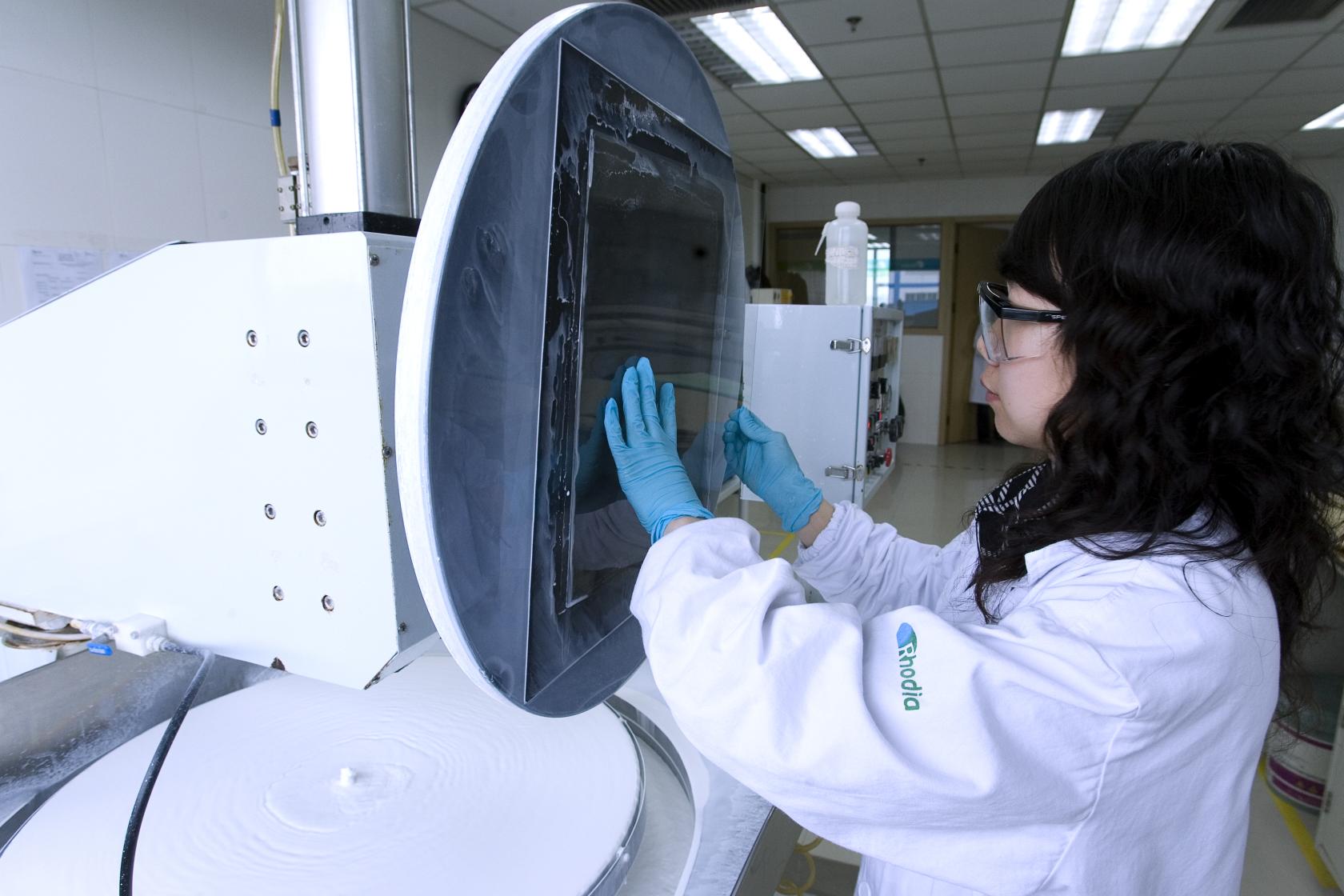 Time’s Hannah Beech reports that academic scholars in China are becoming increasingly frustrated with the country’s stiff internet restrictions, as the lack of access to online resources continues to isolate Chinese researchers from the global exchange of ideas and hamper their ability to innovate.

[…] At a scientific conference held late last month in Beijing, domestic researchers protested that the nation’s Internet restrictions are harming their ability to innovate. One unnamed Chinese academic told the China Science Daily that “it is very difficult to achieve world-leading results or to be a frontrunner in global scientific research without any knowledge of [other countries’ achievements] and without comparison.”

That’s a big problem, given that at the same academic conference, China’s President Xi Jinping set ambitious targets for Chinese innovation. He urged the nation’s researchers to catapult China into the ranks of the world’s most innovative societies by 2020. […]

But how can Chinese researchers fulfill Xi’s directive, given that the Great Firewall blocks everything from online tools like Google Scholar to groundbreaking papers by international peers? “Our nation’s mind is caged,” say Hu Xingdou, an economics professor at the Beijing Institute of Technology. “How is it possible for our nation to have prosperous culture and science? If we can’t access Google or other resources on the Internet, it is impossible for us to have a good vision and an open mind, let alone innovation. That’s why China has few great minds.” [Source]

While China’s Great Firewall has long been a source of frustration for the country’s internet users, many have found ways to access blocked foreign websites by circumventing the system. Most recently, a group of investors cheated in a financial scam collectively scaled the Great Firewall to spread news of their plight on Twitter. Even Fang Binxing, the man involved in the initial construction of China’s Great Firewall, was forced to use a VPN while giving a speech in April. Despite the inconvenience posed by the Great Firewall, reports suggest that the Chinese government is working to “perfect” internet censorship within its borders. Elsewhere, writers at The Economist look at how free speech has come under attack globally in recent years with growing restrictions coming from government and non-state actors alike.

Earlier last month, U.S. Trade officials renewed criticism of Chinese internet censorship by adding it to its official list of trade barriers. At The Wall Street Journal, Eva Dou writes that Chinese internet and cybersecurity controls are forcing a growing number of U.S tech companies operating in the country to deepen joint ventures and other forms of local partnerships in order to overcome business hurdles.

Western companies have struggled with China’s increasingly stiff cybersecurity regulations and many U.S. tech firms are now finding that their best way to go forward in China is by strengthening joint ventures and conducting more of their business through Chinese partners.

Microsoft Corp.,Qualcomm Inc. and Cisco Systems Inc.—which all have faced headwinds in China, including antitrust probes and espionage accusations—have formednew Chinese joint ventures in the past yeartailored to meet Chinese security requirements. Newer companies such as Uber Technologies Co. have chosen to enter China through purely Chinese ventures with all their data stored in the country.

[…] After Edward Snowden’s revelations about U.S. government spying in 2013, Chinese regulators have used both carrots and sticks to push foreign tech suppliers to localize product development and data.

A slate of new cybersecurity laws requires technology companies to store their data in China, submit to security checks and help the government with decryption if requested. Government agencies and key industries have been urged to adopt “secure and controllable” technologies, a term widely interpreted to mean Chinese products. [Source]