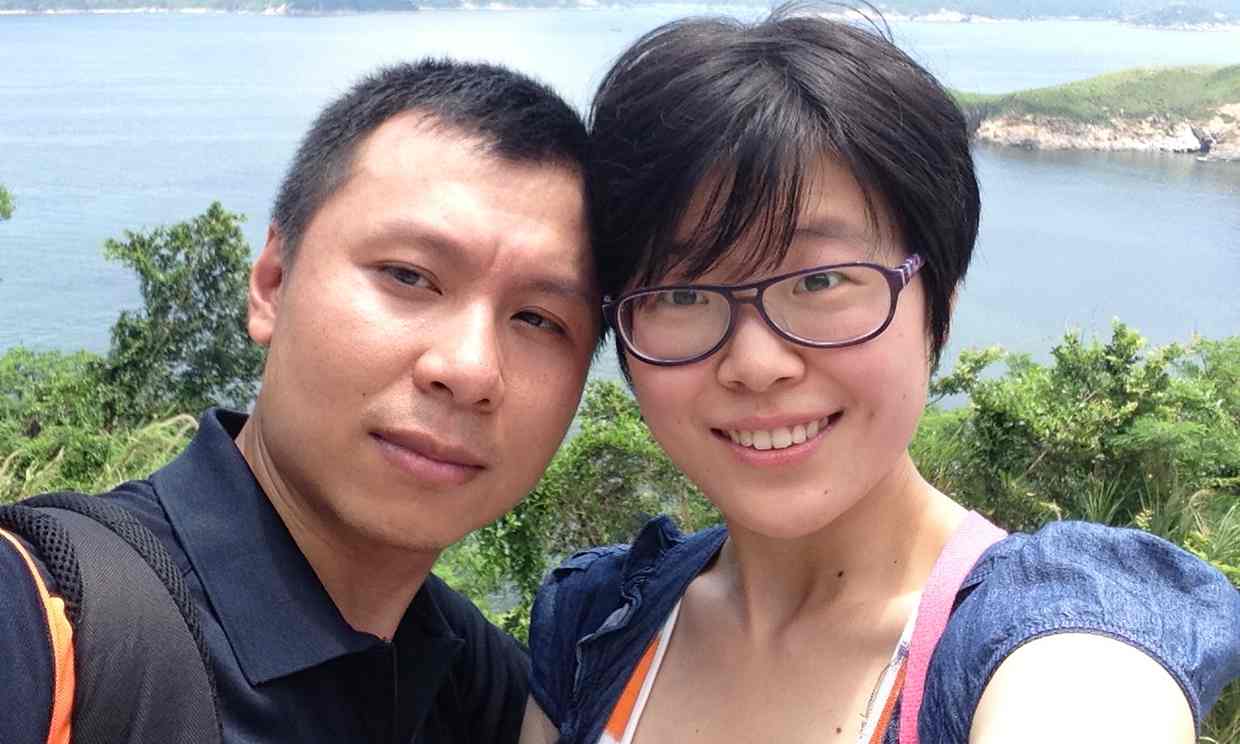 Legal assistant Zhao Wei was one of more than 200 rights lawyers and activists detained last summer during the “Black Friday” or “709” crackdown. Nearly a year after her original detention, Tianjin police announced on July 7 that she had been released on bail following a “candid confession.” Shortly afterwards, posts on her social media expressed regret and lashed out at her former employer Li Heping for having “concealed information” from her. Li was also detained in the roundup and remains in custody. When Zhao had still not been seen in public some days later, her husband You Minglei expressed doubt about her release and the authorship of her posts.

The South China Morning Post then reported that Zhao had confirmed by phone that she had indeed written the posts, that she regretted her civil rights activism, and that she was now staying with her parents in Henan. The newspaper acknowledged that it “could not verify Zhao’s location or whether she was under surveillance during the interview.” At The Guardian, Tom Phillips reports that You’s doubts remain after he travelled to Jiyuan, Henan, and found his in-laws’ house vacant, shuttered, and under surveillance:

“The doors and windows were all closed,” You Minglei told the Guardian on Friday. “I knocked for quite some time but there was nobody there.” A neighbour said the family had not been home for “a while”.

While at the address, You said he had seen a vehicle with a Beijing number plate parked nearby as well as a surveillance camera that had been positioned at the entrance to the narrow street.

You voiced doubts over the “interview” that his wife – who he met while she was a student activist – had given to the South China Morning Post in which she claimed she regretted her civil rights work.

[…] You said: “I believe that Zhao Wei does not have a mobile phone or a computer with her and she would not have the contact number for the South China Morning Post.”

“I think somebody asked her to do this and to say those things. Otherwise it doesn’t make sense,” he added. “I still believe the government is controlling everything behind the scenes. [Source]

游明磊到河南济源寻妻，赵威家里没人。
Zhao Wei's husband could not find anyone in her home, which has been empty for some days. pic.twitter.com/52ZxAFC6H2

At China Media Project, David Bandurski outlines the mystery surrounding Zhao Wei’s situation. He questions the journalistic integrity of the interview and its presentation, and wonders whether it signals an erosion of editorial independence following the Hong Kong paper’s recent acquisition by mainland e-commerce tycoon Jack Ma:

[…W]e should find it perplexing that Hong Kong’s English-language South China Morning Post has attributed to a unnamed “staff reporter” a July 11 report based on an exclusive phone interview with Zhao Wei (赵威), a young legal assistant detained on July 9, 2015, and held incommunicado ever since.

For serious journalists, this would be a unique opportunity to raise questions both human and probing: Have you been able to meet with a lawyer? (she hasn’t); Are you currently being held against your will?; Have you been in touch with your husband?; What would you say to him right now?

But the phone exchange with the Post seems to have focused on shoring up aspects of the official narrative that have met with justified doubt — such as the authenticity of Zhao’s online repentance.

[…] It’s my understanding from people at the Post that senior brass have also refused to explain to their own journalists exactly how the “interview” was arranged. This raises very serious questions about the newspaper’s commitment to editorial independence just seven months after its new owner, Alibaba chairman Jack Ma, responded to concerns with a simple, “Trust us.”

It’s not enough that the Post tried to hedge the piece with token skepticism — denoted, for example, with a pair of speech marks in the headline: “Young Chinese legal activist ‘regrets’ civil rights activism.” The paper allowed Zhao’s husband to be the voice of skepticism, while it maintained the fiction that this was “an interview.” […] [Source]

The China Human Rights Lawyers Concern Group reports that of 24 lawyers and activists still in custody, 11 face charges of “subversion of state power,” for which the maximum sentence is life in prison. Zhao Wei and her former employer Li Heping are among them. Four others, including Zhou Shifeng, the head of the Beijing Fengrui law firm at the center of the crackdown, were indicted on Friday. The AFP reports:

Attorney Zhou Shifeng and activists Hu Shigen, Gou Hongguo and Zhai Yanmin will almost certainly face trial, following the announcement by prosecutors in the northern city of Tianjin on their verified microblog.

[…] The men have been held since last July when more than 200 lawyers and activists were detained in a swoop on those who had taken on civil rights cases considered sensitive by China‘s tightly controlled courts.

[…] The crackdown has sparked international condemnation, with the United Nation’s human rights commissioner as well as the European Union, United States and human rights groups calling for the lawyers to be freed.

[…] State media has branded the [Beijing Fengrui] firm a “criminal gang” and accused its lawyers of disrupting court hearings. [Source]

China Change reports that immediately after the indictments were announced, a pair of articles in state media attacked the rights activists and legal advocates and accused the Beijing Fengrui firm of colluding with “foreign anti-China forces”:

A few hours later on Friday evening, Legal Daily, a state outlet, posted two commentaries similar in composition and views. They were quickly reposted by other media and the major internet portals. As state media have done over the past year on television, in print media, and online, the two articles repeated the same attacks on China’s human rights lawyers and activists.

[…] In language reminiscent of Mao-style political purges, the article, titled “Zhou Shifeng and the others deserve to be indicted for endangering state security,” describes the legal fight for freedom of expression, religious freedom, social injustice, and even for issues like food safety and women and children’s rights, as “challenging state security and the fundamental political system.” These were called “criminal activities aimed at subverting state power.”

In any case, this defines, unequivocally, the government’s thinking and motivation behind the 709 crackdown.

The other article, titled “How Zhou Shifeng and others fell into an abyss, step by step,” describes the Beijing Fengrui Law Firm as “a premeditated, planned, organized clique that collides with foreign anti-China forces.”

Both articles direct their ultimate criticism at the “foreign subversive forces.”

China Change has also translated lawyer Gao Zhisheng’s commentary on the ongoing persecution of rights lawyers in China. Gao was released from prison in 2014 after serving three years on the lesser charge of “inciting subversion,” and has detailed the torture he endured while in detention which reportedly rendered him unable to speak intelligibly upon release.