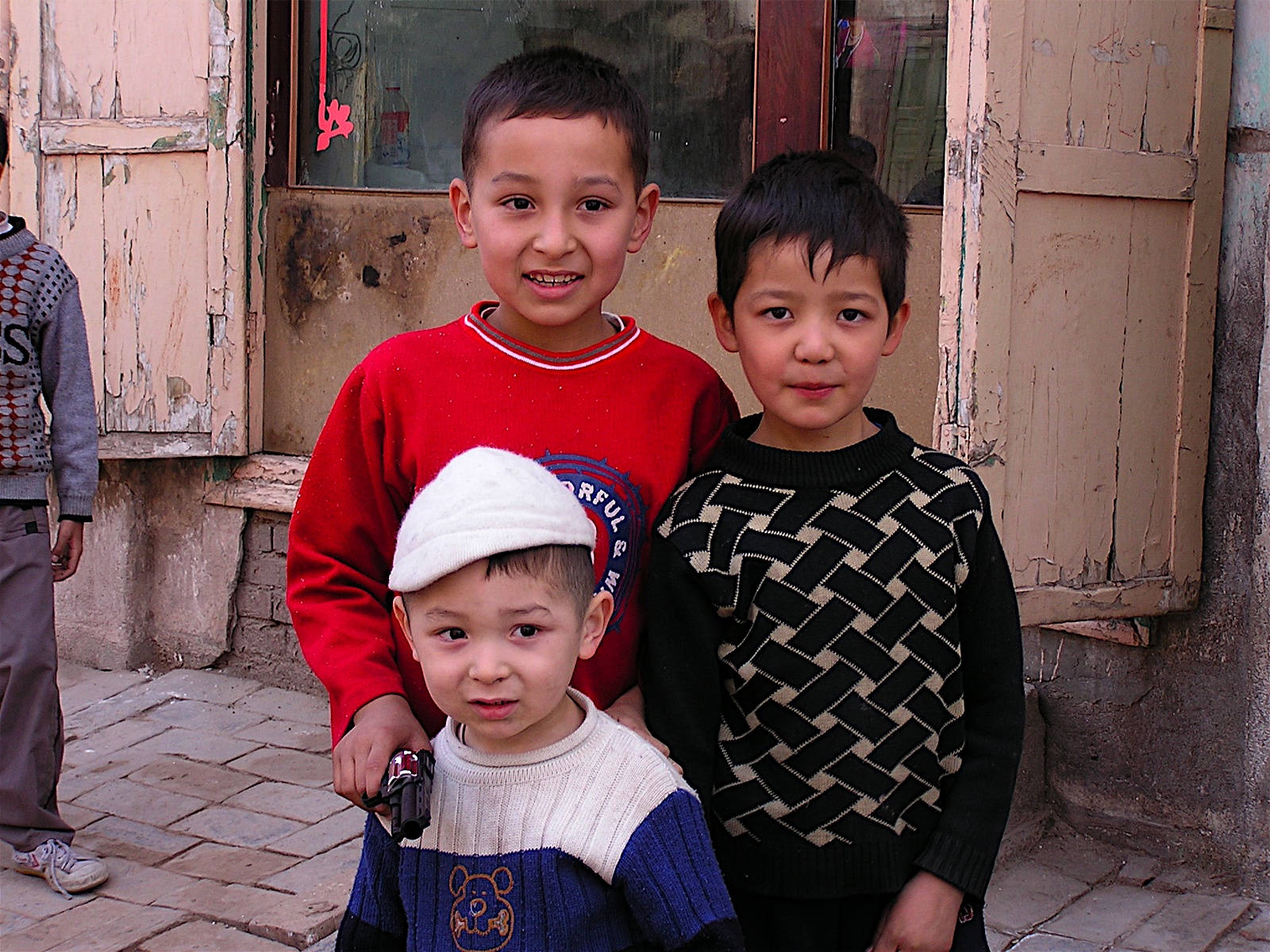 Global Times reports that 2,939 Uyghur-speaking teachers from Xinjiang will be sent to schools elsewhere in China in what authorities are describing as an “aid program” aimed at combating separatism. The announced reassignment of the nearly 3,000 teachers marks the escalation of a program that has been in force since 2000, and has sent 2,700 teachers from Xinjiang elsewhere over the past 10 years, according to the report.

In a bid to provide better educational services and management, Xinjiang’s Party committee decided to dispatch many more teachers this year to fully equip all educational institutions in inland provinces and regions that have students from Xinjiang, news portal ts.cn reported.

[…] The report noted that a total of 234,000 students have gone to other inland regions of China from Xinjiang to study.

Zhang said that teachers taking part in the program should cultivate talented students from the region, guide students to adapt to their new lives in their new homes, and help students gain a better understanding of the central government’s support of Xinjiang. [Source]

A crackdown on terrorism has been in effect in Xinjiang since May of 2014, launched in response to violence in the region and elsewhere in China that officials blame on “Xinjiang separatists” and “religious extremists.” The crackdown has been widely criticized for including cultural and religious restrictions, “racial blending” measures, and the marginalization of the Uyghur language. At The News Lens, J. Michael Cole puts the recent announcement into the context of the ongoing crackdown, noting uncertainty surrounding the aim of the program, and pointing to the use of linguistic education in a similarly troubled ethnic minority region as a possible indicator:

Whether this program will ensure long-term Uighur-language education to the students from Xinjiang or will instead serve as a conveyor belt to take Xinjiang’s youth outside the territory in order to Sinicize them, remains to be seen. It is very likely that those who remain outside Xinjiang to pursue a higher education or find employment will have to do so in the Chinese language rather than Uighur, which could then serve as a means to dilute their identity and important linguistic link with Xinjiang.

A recent education program in Tibet, another restive region under Chinese occupation, gives some legitimacy to fears that bilingual education programs for ethnic minorities may simply be cover for the imposition of the Chinese language. According to the Tibetan Center for Human Rights and Democracy (TCHRD), in recent years the Chinese government implemented education programs in Tibet whose objective is “to replace Tibetan with Chinese as the main medium of instruction in Tibetan schools across Tibet.”

[…] While there is no doubt that improving education in remote parts of China will increase opportunities for young people there to get a better higher education and careers in China proper, the programs also appear to have been designed, as we just saw, to break the bond between young students and their home regions — Xinjiang and Tibet. The introduction of bilingual education in those territories could also be a Trojan Horse by starting off young minds on a Chinese-language education early on. Hundreds of thousands will be exposed to a “Han” education at home (and that education will undoubtedly include more than mathematics and literature, but also politically “acceptable” beliefs), while hundreds of thousands more will do so once they are sent to schools in inland China. It’s a two-way street that will no doubt have a major impact over the next decade. [Source]

At Radio Free Asia, Gulchehra Ghoja reports that schoolchildren in parts of Xinjiang have long been asked to report on the religious observance of their family members, in what authorities describe as an attempt to “curb the religious and separatist ideology of students entering the schools”:

The Chinese government is asking school children in the northwestern Xinjiang region to tell authorities who in their family prays, who wears a hijab, and who wears a beard, sources tell RFA’s Uyghur Service.

While the sources say all middle and high school students in Aksu (in Chinese, Akesu) and Hotan (Hetian) prefectures are required to fill out a questionnaire telling authorities of their families’ religious activities, wardrobe and facial hair, the action appears to be directed at the region’s Muslim Uyghurs.

[…] A Uyghur teacher from Aksu region, who spoke on condition of anonymity, told RFA that the regional educational department prepared a questionnaire that contains questions like: “Is there anybody in your house who prays? Is there anybody who wears a hijab or has a beard? What kind of religious activities do they conduct? What kind of religious books are there in your house?”

[…] A student from a Kashgar village and a guard at the village school in Hotan’s Lop county confirmed the questionnaire’s existence and contents, but said that similar forms have been issued before.

“They do it every year,’ the student explained. “We are on summer break, but we are gathered at the school every Friday, and they tell us not to do any religious activities and such.” [Source]

In semi-autonomous Hong Kong, teachers have reportedly been warned that they could be stripped of their qualifications for advocating Hong Kong independence in the classroom. The threat has added to alarm over the erosion of free expression in the region, and educators, activists, and legal scholars have asked for clarification from authorities about the warning.